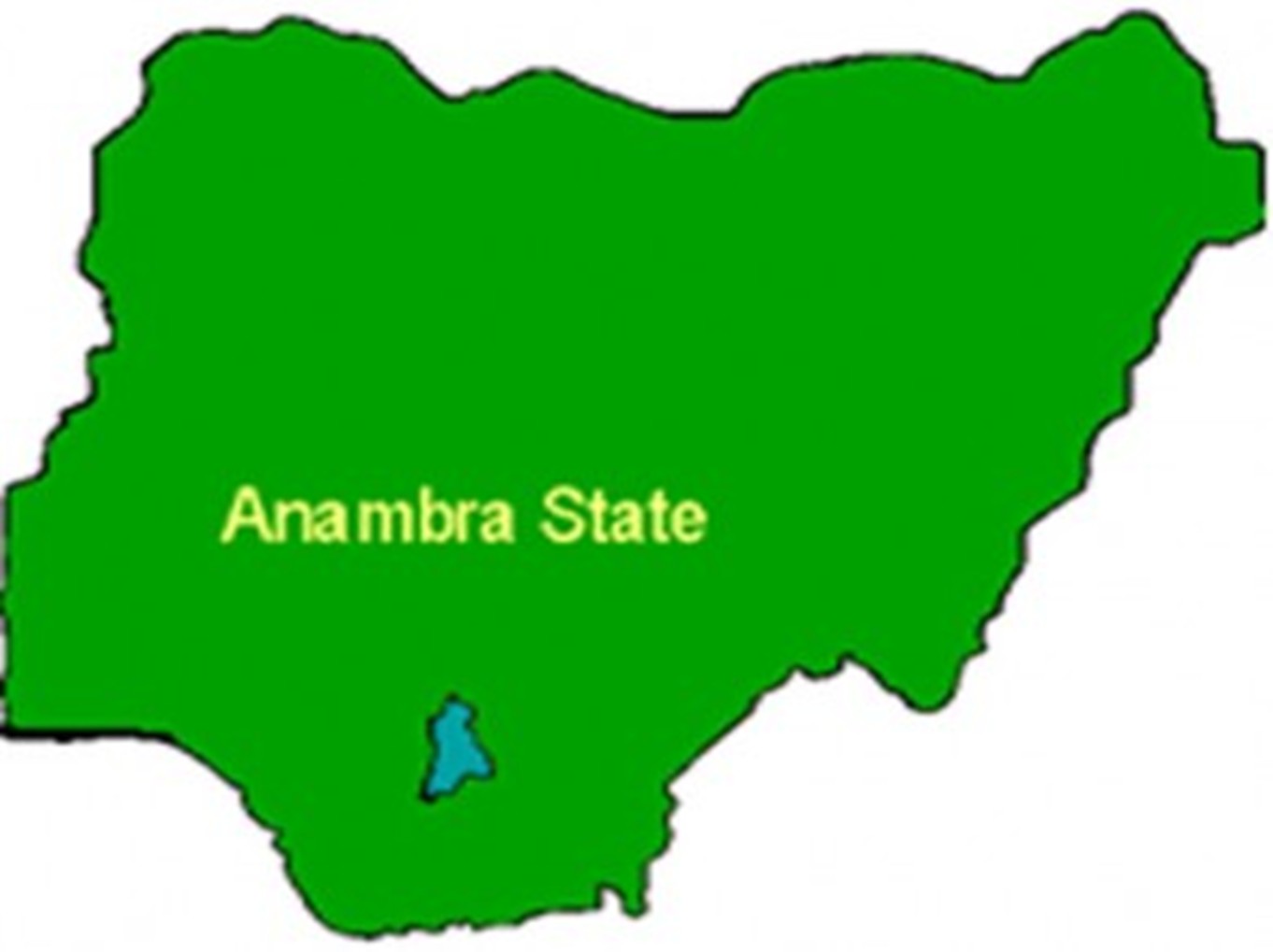 Gunmen suspected to be cultists have killed a young man at the popular Aroma Junction, Awka, Anambra State capital.

It was gathered that the gunmen intercepted the young man under Aroma flyover on Wednesday afternoon, January 5, pursued and shot him severally in the head and chest till he was confirmed dead.

An eyewitness at Aroma said she was at her business site when she suddenly saw young men pursuing another man.

She said that when she saw them pursuing the man she thought they were his brothers who wanted to arrest him, maybe for running away from their family.

She said that when she started hearing gunshots then she had to run into hiding so that they will not accuse her of seeing their faces because she was close.

“I have been at this aroma for years I have not witnessed this kind of thing,” she said.

Another eyewitness Ngozi Nwora who almost fell unconscious said that she was face to face with them when they dragged the young man and started shooting him.

According to her, she ran for her life because she does not want stray bullets to hit her.

“This is unbelievable, I cannot get myself now. This is terrible. With what I saw today, there is no value for life in our system again,” she said.

Also, another witness who simply identified himself as IG said the killing could be linked to a cult war going on in Awka over the years.

He, however, said that the police are on it and have taken charge of the area.