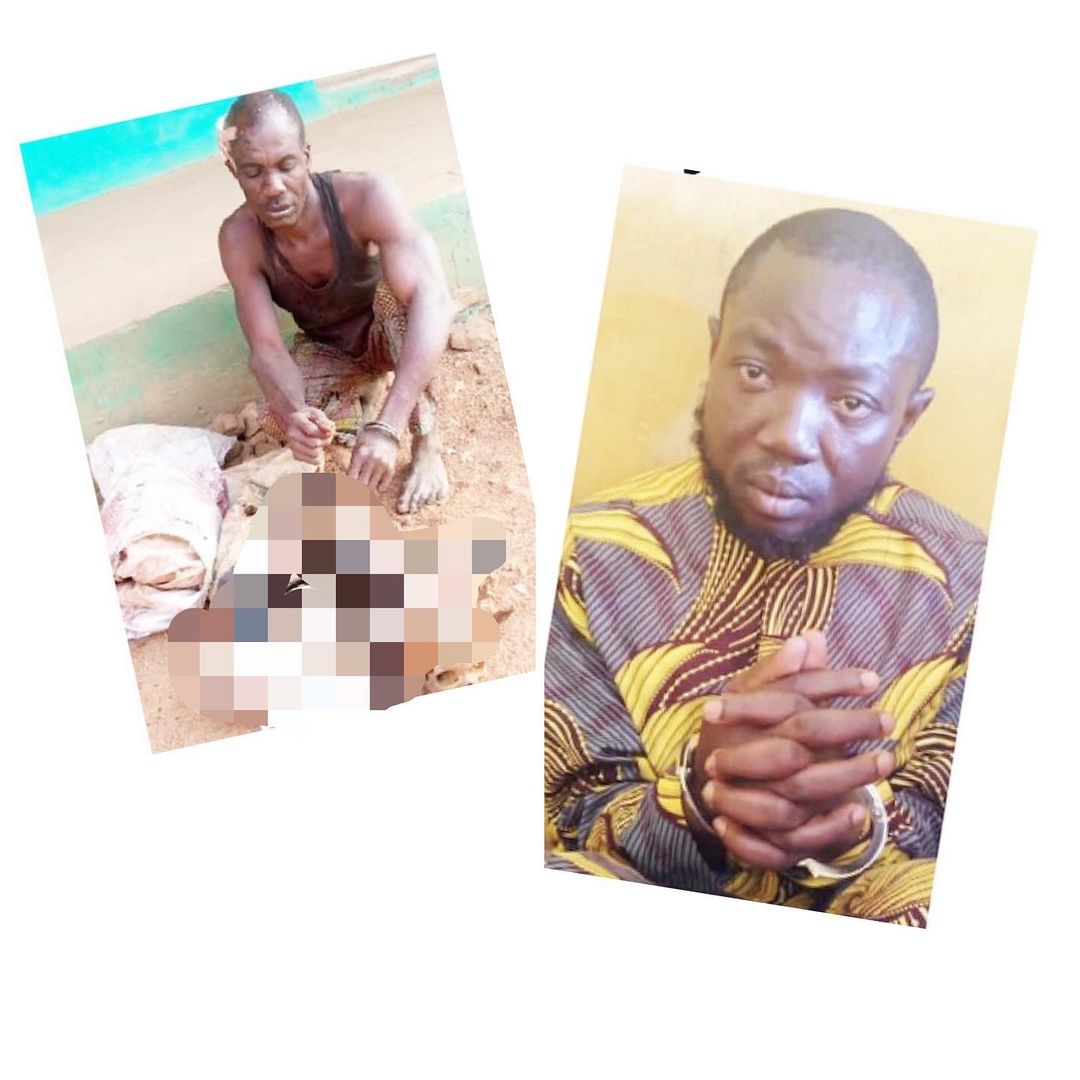 It is reported that the suspects, Alfa Yunusa Atikoko, and Wasiu Ajikanle, committed the crime on Tuesday, January 4. Daily Trust gathered that they were arrested along the Alamole area by men of Odua People’s Congress (OPC) and Yoruba Revolutionary Movement (YOREM).

They were arrested after they had exhumed the corpses and parked the parts in sacks. A witness told Daily Trust that the suspects have been handed over to the police for further investigation and prosecution.

@kaybugar Even dead bodies self no fit rest for Nigeria. Chai

@broda_henry May God keep exposing and disgracing all perpetrators of wick*dness in Jesus name!!!!