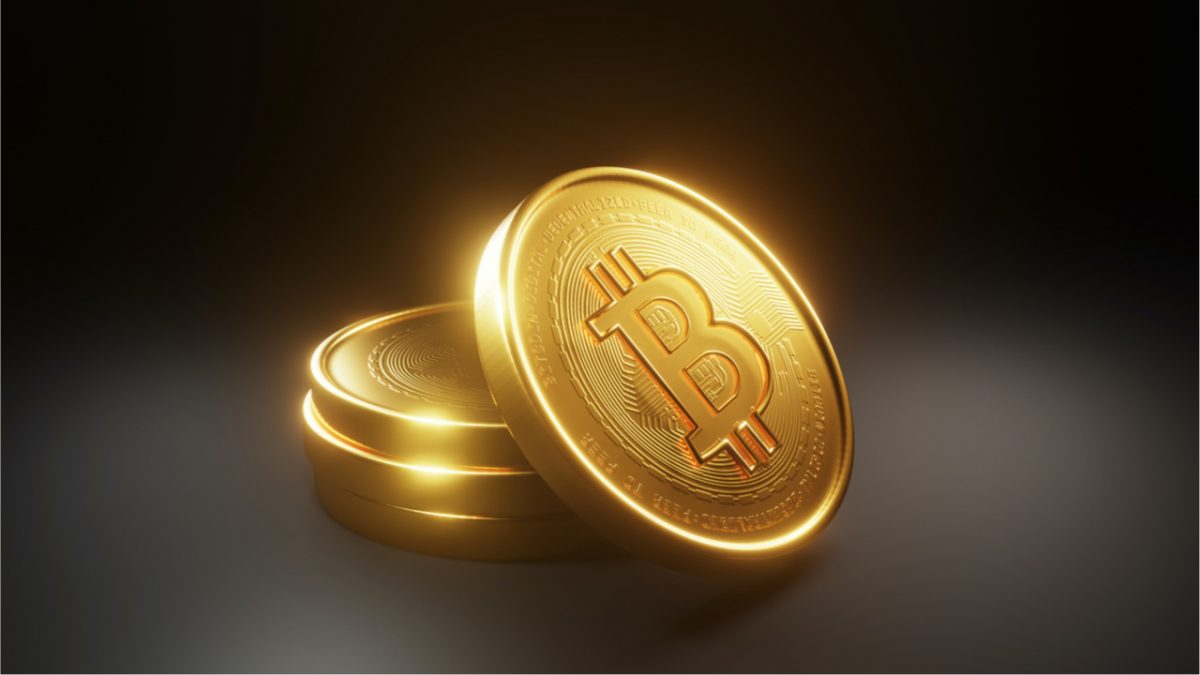 It follows minutes from a meeting of the Federal Reserve, which suggested it may raise interest rates.

Political events in Kazakhstan have also raised concerns about the network’s capacity.

Because of its global and decentralised nature, attributing a rise or fall in the price of Bitcoin to a single cause is difficult. But many commentators have pointed to the release of the Federal Reserve’s December meeting notes as one factor.

The minutes suggest that America’s central bank might raise interest rates sooner than some had anticipated, and sell off some of its assets.

That could have led to a knock-on effect of traditional investors who hold Bitcoin, as they pursue less risky assets instead.

At the same time, a huge amount of the world’s Bitcoin mining – the process by which transactions are verified and new “coins” made – takes place in Kazakhstan.

The massive Central Asian country has been hit with political unrest this week, as citizens took to the streets to protest against rising fuel prices. Fatal violence followed as demonstrators – which the country’s leaders paint as “rioters” – seized buildings in the largest city, Almaty.

Kazakhstan is thought to process nearly a fifth of all Bitcoin “mining”, as the process is called, due to its usually cheap electricity. And an internet shut-down earlier this week appeared to hit the processing power of the entire Bitcoin network.

This is what happened:

·         On Wednesday, the Federal Reserve minutes were released

The dip means Bitcoin prices have fallen to lowest level since September 2021, down from a November peak of more than $60,000.

Other crypto-currencies have also seen price falls. Ethereum saw its value drop from approximately $3,800 on Wednesday to under $3,200 on Friday.

Matthew Dibb from Singapore-based crypto-company Stack Funds told Reuters news agency: “We are seeing broad risk-off sentiment across all markets currently, as inflationary concerns and rate hikes appear to be at the forefront of speculators’ minds.”

He also warned that “there is risk of a retreat back to the mid-30s on the short term”.

The Mozilla Foundation – the group which makes the Firefox web browser among other open-source software projects – announced it would no longer accept crypto-currency donations after pushback from users.

The group has accepted crypto-currency donations for years, but a recent tweet reminding people of that fact led to an angry response, as the digital currency’s energy use and unregulated nature continue to be controversial among many critics.