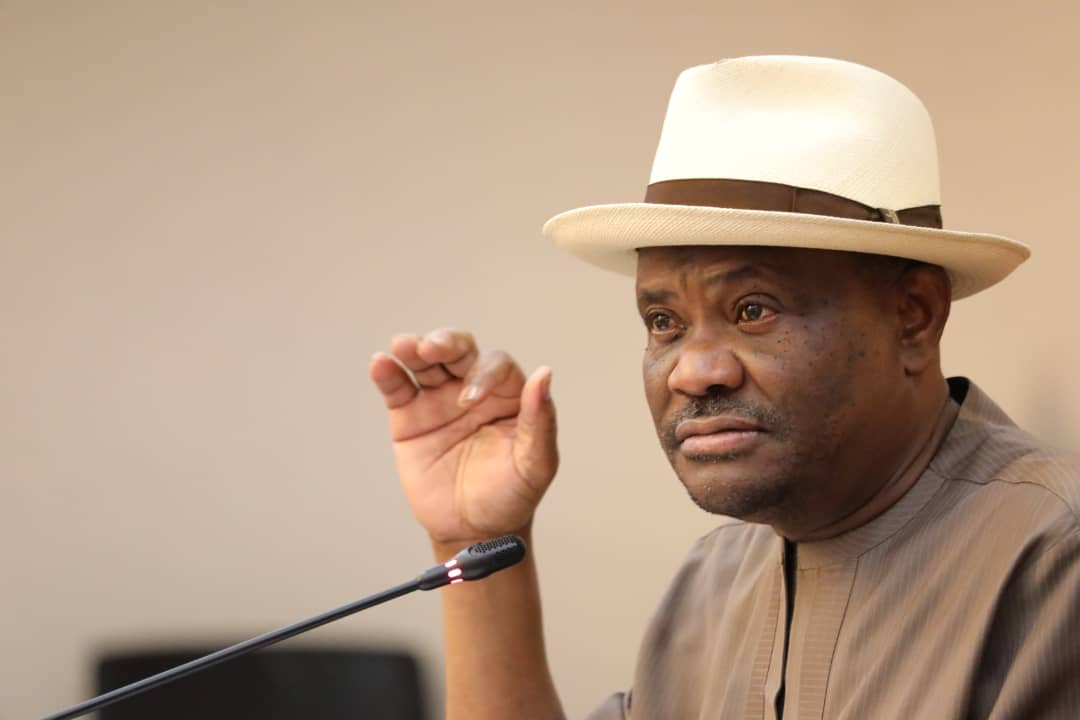 The Governor gave the order at the Rivers Police Command dinner and award night at the Police Officers Mess, Old Government Residential Area, Port Harcourt. He asked the Commissioner of Police to collaborate with other security agencies, council chairmen and traditional rulers to arrest and prosecute all persons involved in illegal bunkering and operation of refineries.

Wike who was represented by his Chief of Staff, Chief Emeka Woke, accused those involved in the illegal act of causing the black soot menace and environmental degradation endangering the health of residents.

He added that “the state is prepared to fight them more than ever before.” The Governor also noted that since the Commissioner of Police, Friday Eboka, assumed duty last year, the state had witnessed peace and improve policing.