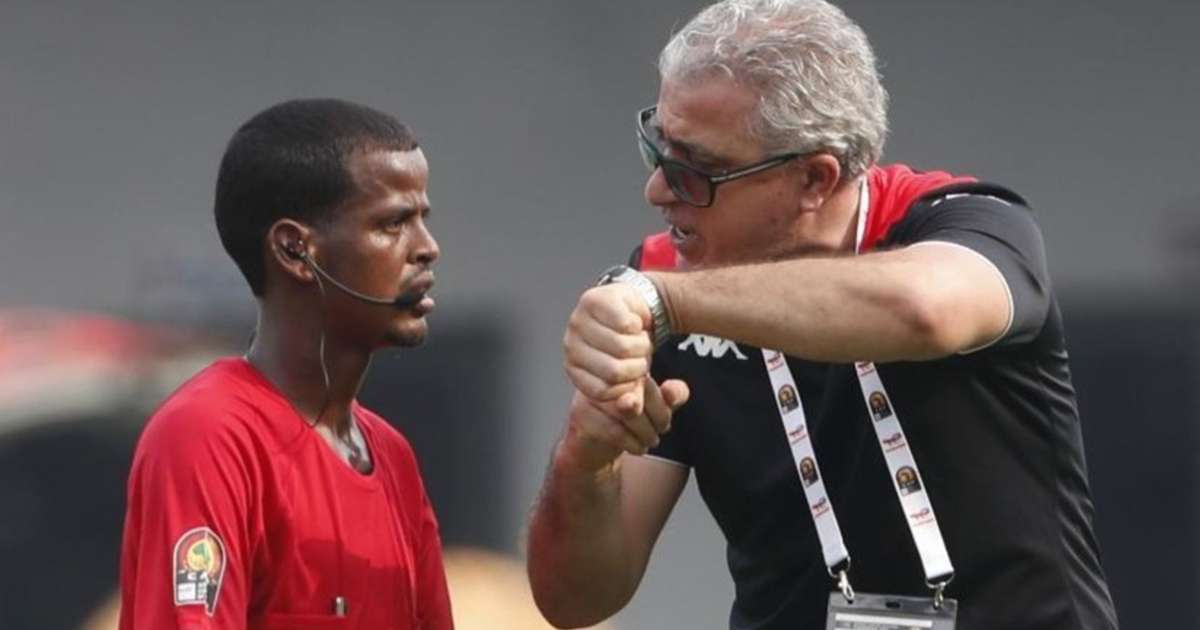 The Confederation of African Football (CAF) has launched an investigation into why referee Janny Sikazwe blew for full-time twice before 90 minutes was up in Tunisia’s match against Mali.

Mali were leading the Group F match 1-0 through a Ibrahima Kone penalty when the Zambian official blew for full-time in the 85th minute.

Kebaier realised his error and play resumed for another four minutes, during which time Mali forward El Bilal Toure was dismissed, before blowing again with 13 seconds of the 90 minutes to go.

That was despite there being a number of stoppages in the second half, including a couple of lengthy VAR checks for Kone’s penalty and one that Wahbi Khazri missed for Tunisia.

Tunisia officials stormed onto the field to protest and later refused to send their team back to the field when it was decided to play on for the final stages.

Now the Confederation of African Football (CAF) has confirmed it is probing the circumstances of the farcical and controversial scenes, which grabbed global attention.

It has been reported that Sikazwe was taken to hospital after the game, with the effects of heatstroke and dehydration having caused him to lose focus.

“In relation to the TotalEnergies Africa Cup of Nations match between Tunisia and Mali played in Limbe on 12 January 2022, CAF is gathering all the necessary reports from the officials at the match,” a CAF statement read.

“CAF is forwarding these documents to the competent bodies of CAF. At this stage, CAF is not in a position to make further comment until the responsible bodies indicate the way forward.”

How Super Eagles Are Preparing For Sudan – Awoniyi