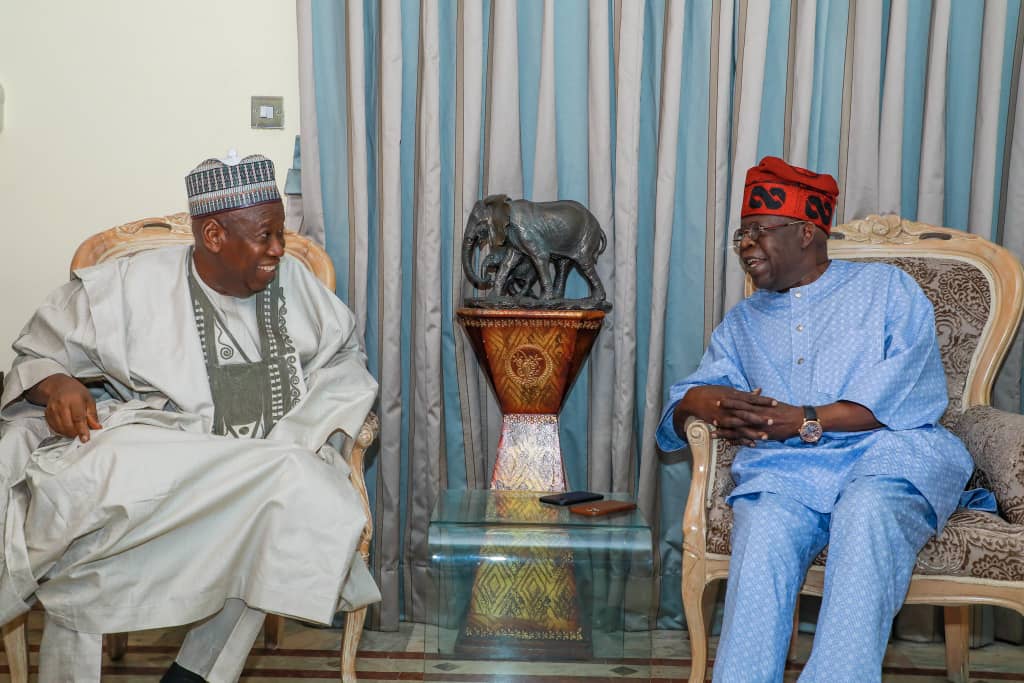 The political permutations for Asiwaju Bola Tinubu and Governor Abdullahi Ganduje of Kano State were in suspense on Thursday after a Federal Capital Territory (FCT) High Court ruled on an application involving the intractable crisis in the Kano State chapter of the All Progressives Congress, APC.

The court presided over by Justice Hamza Muazu refused an application by the governor’s loyalists to set aside the judgment which upheld congresses of the party held by another faction.

The court presided by Justice Hamza Muazu also declined jurisdiction on the application to stay execution of the judgment pending the determination of an appeal at the Court of Appeal.

The court had on November 30, 2021, upheld the ward and local government congresses won by members believed to be loyal to Senator Ibrahim Shekarau and Senator Jibril Barau (Kano North) numbering about 17, 908 members.

The court had refused a preliminary objection by members loyal to Governor Ganduje seeking to upturn the congresses conducted by the Shekarau faction.

GreenWhiteGreen GWG reports that Ganduje is one of the most steadfast supporters of the Tinubu presidential aspiration with the governor’s structure all around the state seriously mobilizing for the former Lagos State governor.

The refusal of the Abuja court to set aside the judgment would mean that Governor Ganduje may be helpless in influencing the official structure in Kano to back the 2023 presidential aspiration of Tinubu.

How We Will Make Osinbajo President – Supporters