Cardi B Testifies In Libel Trial Against YouTuber 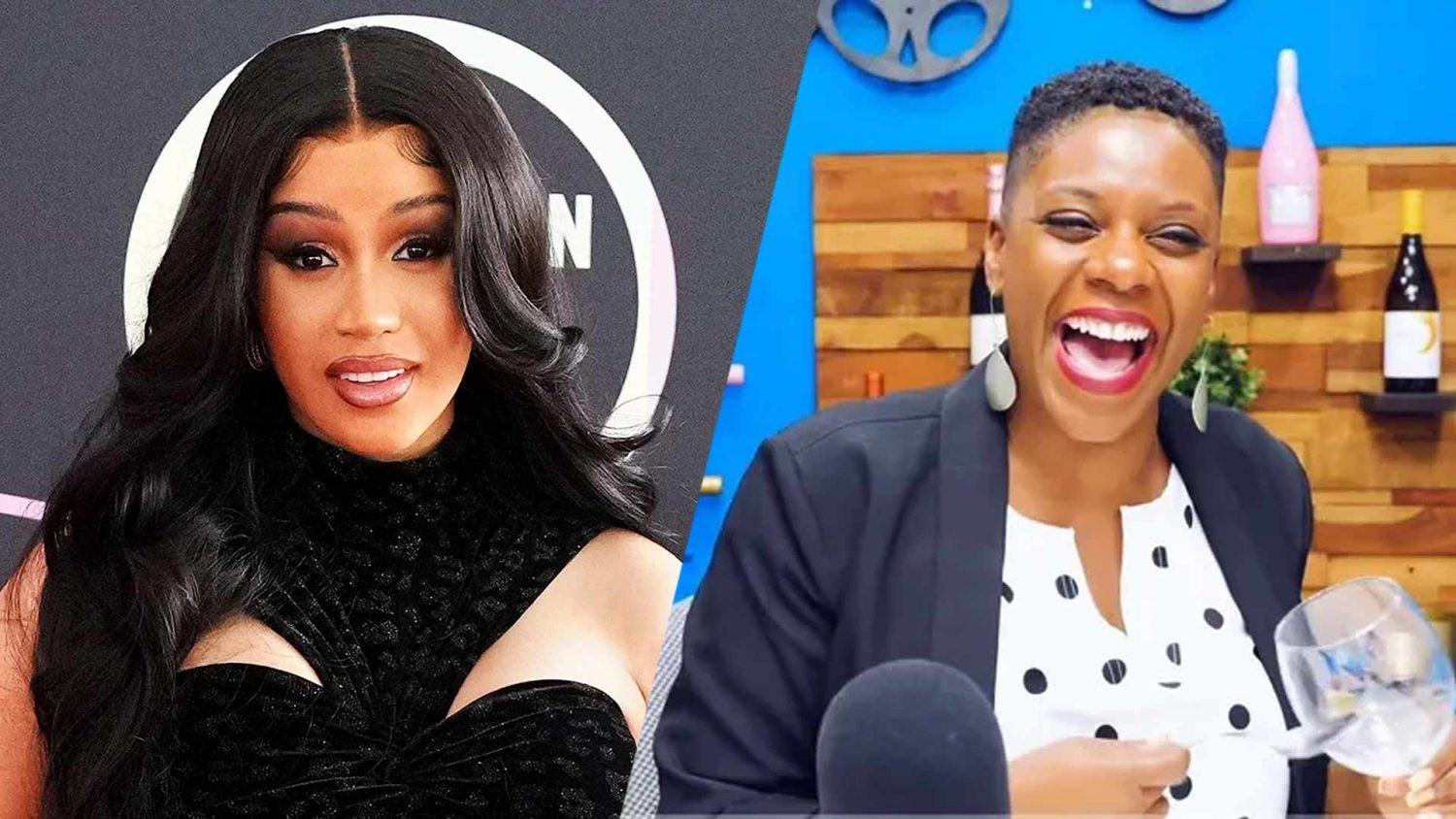 Popular Rapper Cardi B took the stands in a libel case to testify against YouTuber LaTasha Kebe (a.k.a. Tasha K).

In her lawsuit, filed in March 2019, Cardi B accused the YouTuber Kebe of making “malicious” claims against her, such as alleging she was a prostitute, cheated on her husband, used cocaine, and contracted herpes and HPV.

She said Kebe tried to “destroy” her career by intentionally making “false” claims about her. The rapper alleged that the “degrading and harassing” remarks first began around April 2018, when Kebe shared a video, via her YouTube channel unWinewithTashaK, claiming Cardi’s pregnancy with Kulture could result in a child born with special needs.

“Kebe became obsessed with slandering and harassing [Cardi]. In the 16 months preceding the filing of this lawsuit, Kebe put out at least 38 videos regarding [the rapper].”

It was also pointed out that one of the videos shared in September 2018, brought in 4 million views, which is “substantially” larger than the audience Kebe “typically garners,” according to the complaint.

Kebe has however denied any wrongdoing and attempted to file her own lawsuit against Cardi B for assault and intentional infliction of emotional distress, alleging that Cardi “began to publicly trash” her on the internet, resulting in her allegedly being threatened. Judge William M. Ray II dismissed Kebe’s allegations in July, Rolling Stone reported.

Testifying in court on Thursday, Cardi B opened up about how Kebe’s allegations had an impact on her.

“I felt extremely suicidal,” Cardi shared, according to Billboard, adding that she also felt “helpless.” TMZ reported that Cardi also said “I felt defeated and depressed and I didn’t want to sleep with my husband.”

She also explained that she felt as if she “didn’t deserve” her daughter Kulture, now 3, whom she and Migos rapper Offset welcomed in July 2018.

The rapper said she suffered fatigue, weight loss, migraines, and anxiety, as Kebe spread the speculation to her nearly 1 million YouTube followers in videos uploaded in 2018 and 2019.

“Only an evil person could do that s–,” Cardi said, apologizing to the judge for using profanity. She eventually broke down in tears after repeating the ordeal made her feel suicidal.

The rapper was also cross-examined by the YouTuber’s attorney same Thursday.

Related Topics:Cardi B
Up Next