How Woman Stole Co-Wife’s Child With Intention To Sell 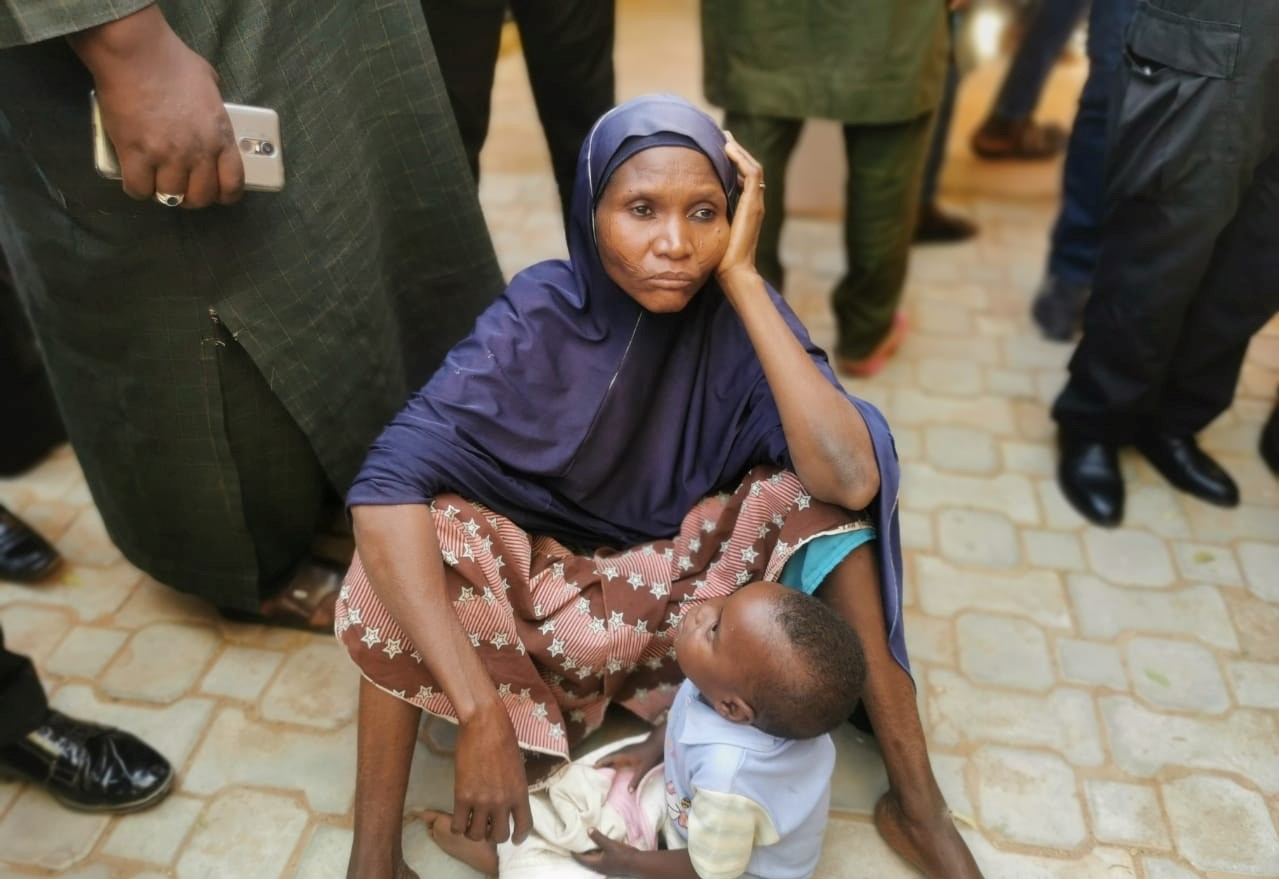 Policemen of the Zamfara State Police Command have apprehended a Nigerien woman, Aisha Ibrahim, for allegedly stealing her co-wife’s 2-year-old son with intent to sell him.

While briefing newsmen in Gusau the Commissioner of Police, Ayuba Elkana, said the woman was arrested on January 8, by the police at the Tullukawa area of Gusau Local Government Area of the state.

READ ALSO:Cardi B Testifies In Libel Trial Against YouTuber

“On 8th January, 2022 at about 1550hrs, Police detectives acted on intelligence report, arrested the above mentioned suspect at Tullukawa area of Gusau LGA,” the CP stated.

“The suspect who hails from Danyade Kaya village in Maradi, Niger Republic was arrested with her co-wife’s 2 year old child and she confessed to the theft.”

“She further confessed that the reason for the theft was to sell the child and raise money for her day-to-day needs. She will be handed over to Nigeria Immigration Service for further necessary action.” the Commissioner added.