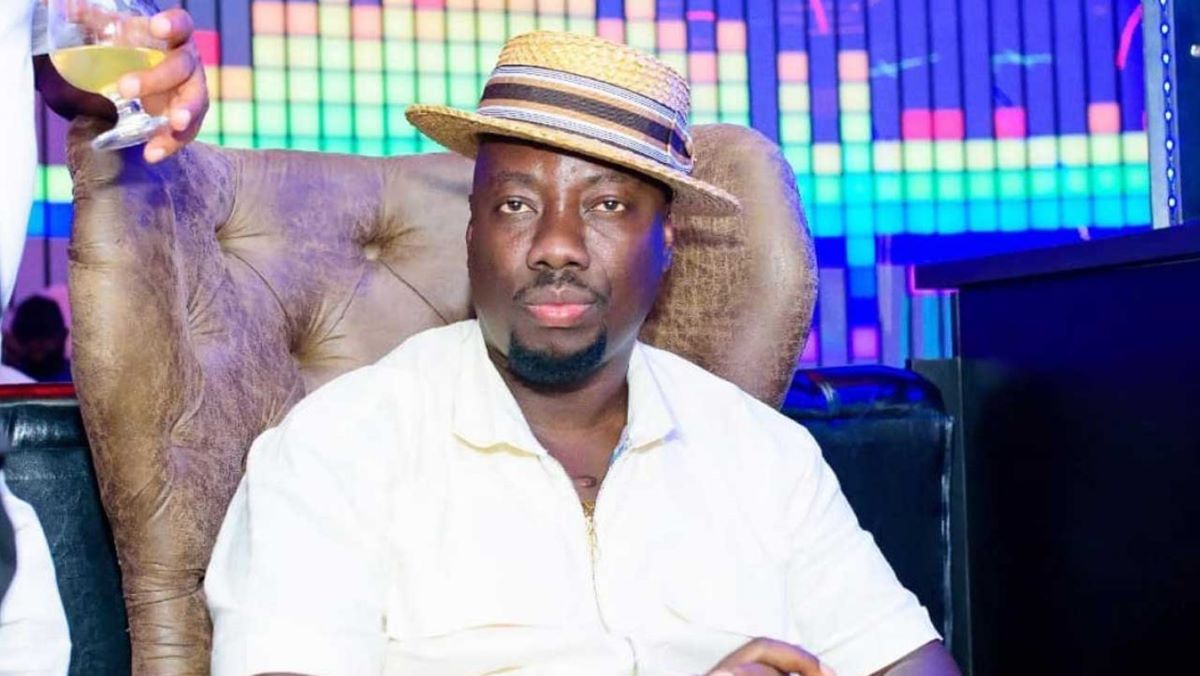 The PUNCH reported that Iyiegbu, who is the Chairman, Cubana group of companies, was grilled for about five hours at the Abuja headquarters of the NDLEA after it was discovered that payments from three convicted drug lords were traced to his account.

According to The Punch the suspicious payments were made into Cubana’s account by three convicted drug dealers from Malaysia, Nigeria and India.

Operatives of the NDLEA and the Economic and Financial Crimes Commission have now widened the probe into Cubana and his business network based on the premise that he may be involved in the drug business.

“Obi Cubana arrived at the NDLEA office around 9am and responded to questions for some hours before he was granted bail at 2pm. There are suspicions that he may be a drug kingpin. Some convicted drug dealers paid funds into his account.

The socialite was allowed to go home in order to get some documents which would be presented to the NDLEA.

Cubana who has been in the nightclub business since 2006, grabbed international headlines last July when he organised a lavish funeral for his mother, Ezinne Iyiegbu, in Oba, Idemili South local government area of Anambra State.

The event attracted several entertainers and renowned politicians from across the country including embattled Nigerian super cop, Abba Kyari. Other entertainers that graced the event include- Davido, D’banj, Kcee, Poco Lee and Ubi Franklin/ The guest list also had Nollywood stars and early callers like Kanayo O. Kanayo, Alex Ekubo and Williams Uchemba.

Cubana, who had hitherto kept a low profile, subsequently became a subject of investigation by the Nigerian government.

In November 2021, he was detained by the EFCC for three days as part of investigations into alleged money laundering, tax fraud and other financial crimes before he was released with a condition that he would continue to report back for questioning.

Other associates of the socialite who have been questioned by the authorities for their flamboyant lifestyle include: Pascal Okechukwu, popularly known as Cubana Chief Priest; and the Chairman, Five Star Group, Emeka Okonkwo aka E-Money.

The Spokesman for the NDLEA, Mr. Femi Babafemi, refused to comment when The PUNCH sought his reaction on Thursday.

An aide to the socialite, Chioma Nwachukwu, however, refused to comment on the matter when she was contacted by The PUNCH.

“There is no comment on the matter now,” she simply said.

ICPC Gets Court Nod To Impound N110m From Teacher, Seven Others