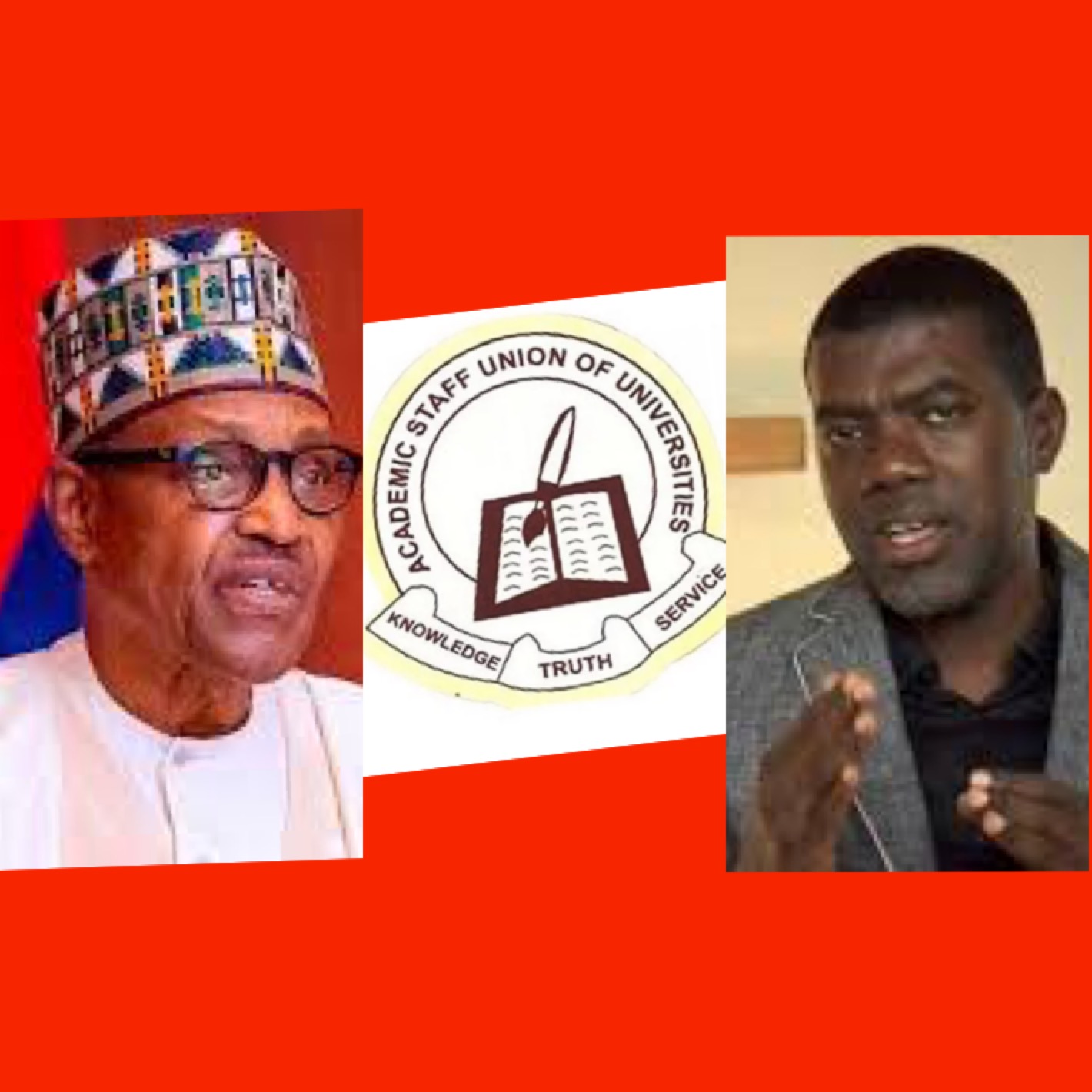 Following reports of the arrest of the Accountant General of the Federation, AGF, Ahmed Idris by EFCC over alleged N80billion fraud, Reno Omokri, a former aide to former President Goodluck Jonathan has taken to his official twitter handle to react to the news.

Recall that Operatives of the Economic and Financial Crimes Commission, EFCC, had arrested Ahmed Idris over alleged N80 billion fraud.

Reacting to the development, Reno frowned bitterly at such fraudulent act while urging ASUU to demand that President Muhammadu Buhari recover the N80 billion and use it to meet their demands.

He opined that since what the Union is demanding is not up to the stolen funds, ASUU should insist that the President should use the money to pay them and keep the change.

In a tweet on the alleged fraud by the AGF, Omokri wrote: “Dear ASUU,

“If the Accountant General of the Federation can steal ₦80 billion, you have no reason to end your strike.

“Ask Buhari to use the stolen ₦80 billion to pay you and keep the change. After all, the money ASUU is asking for is not even up to ₦80 billion!” Reno Omokri siad in his reaction to the alleged fraud supposedly committed by the AGF.