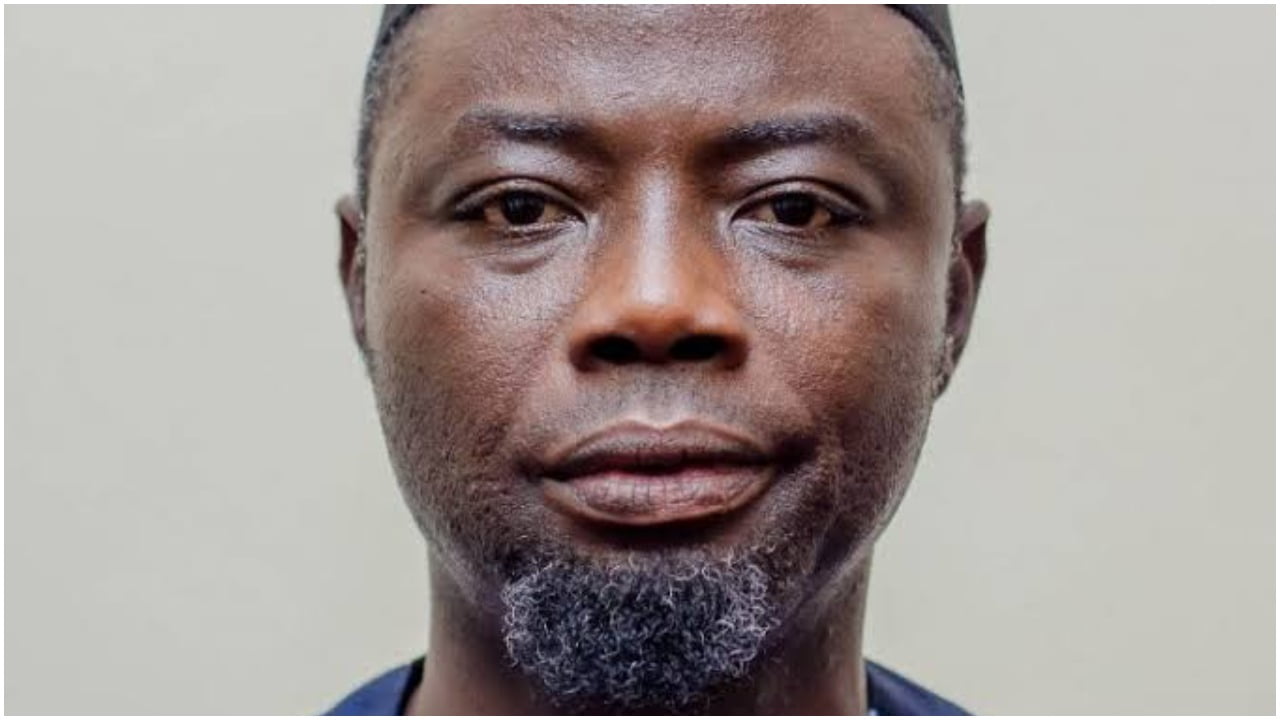 A former Commissioner for Local Government and Chieftaincy Affairs in Osun,  Mr Kolapo Alimi, and staunch supporter of the immediate past governor of the state, Rauf Aregbesola, on Wednesday, defected to the Peoples Democratic Party (PDP) from the All Progressives Congress, APC.

Alimi, announced his defection at the PDP secretariat in Osogbo.

The News Agency of Nigeria (NAN) reports that Alimi, a lawyer, served as a two-term commissioner during Aregbesola’s administration as governor of the state.

He was also a staunch member of The Osun Progressives (TOP), a caucus within the chapter of All Progressives Congress (APC), backed by Aregbesola.

Alimi, who was received by the PDP governorship candidate in the state, Sen. Ademola Adeleke, Caretaker Chairman of the party, Dr Akintunde Akindele and other PDP members, said that he left APC because of what he called marginalisation.

Although he said that Aregbesola could not leave APC because of his stake in it, the former commissioner, however, stated that he decided to dump the party because he could no longer withstand the maltreatment allegedly being meted out to him and others.

“We cried out to so many times without any solution.

“You know Aregbesola himself is a bigwig in APC. He cannot leave the party, but to some of us who can no longer withstand the heat that the state government is turning on us, we have to move out,” he said.

Alimi, however, appealed to the people of the state to come out en masse to vote for Adeleke of the PDP in the July 16 governorship election in the election that has the APC is contesting as incumbent.

In his remarks, Adeleke said Alimi’s defection to PDP would boost the chances of the party in the election.

The governorship candidate expressed confidence that he would win the election under a free and fair atmosphere.

“I want to thank President Muhammadu Buhari for signing the electoral bill into law,” he said, stressing that this would prevent rigging during elections.

“I believe that the people of Osun will defend their votes during the governorship election,” he said. (NAN)