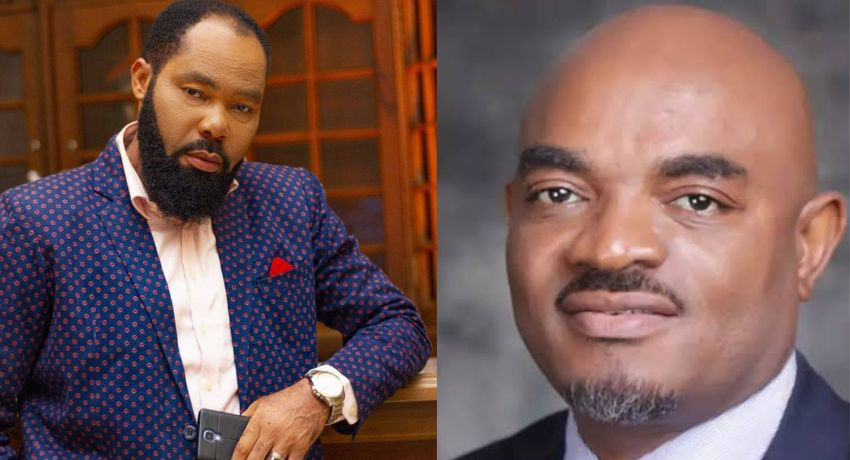 The national president of the Actors Guild of Nigeria, Emeka Rollas,  while confirming the arrest stated that the case is  “a very serious case” as it is being handled by the first lady of the state, Martha Udom Emmanuel through her Family Empowerment and Youth Re-Orientation Path Initiative.

According to the AGN president, the accusation was a sad development involving one of their members, However, he said that the organsation will not stand for such a crime.

Mr Rollas said: “To get involved with a child as young as 16 years, is not something I and the association I represent, would stand for and this is a very sad development involving a member of ours, but I wouldn’t want to comment any further on this case.”

According to sources, the victim is Moses’s family relative, who was put under his care. The arrest of the Akwa Ibom governor’s aide is coming in the wake of the rape and murder of an indigene of the state, Iniobong Umoren in April 2021.