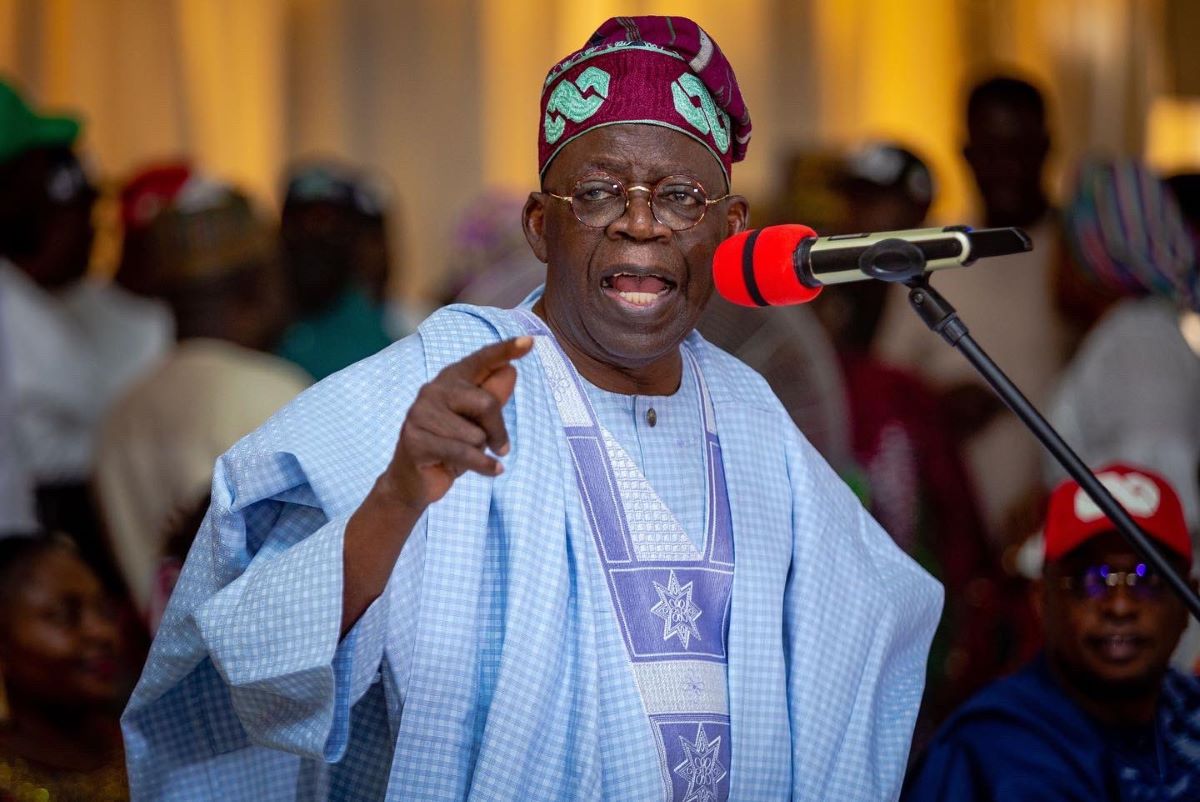 Last minute intrigues were on Thursday holding down the emergence of a running mate for the All Progressives Congress, APC presidential candidate, Asiwaju Bola Tinubu.

Tinubu according to sources is being careful to manage the intrigues with pressure on him coming from the presidency and a politically exposed close female relative of the national leader.

It was learnt that Tinubu had fixed his focus on Senator Kashim Shettima as his running mate largely due to his competence and loyalty but that some interested stakeholders within the party have made a late minute push for Governor Nasir El-Rufai of Kaduna State.

Meanwhile, a close family associate of Tinubu’s is also said to be pushing for Senator Binta Garba from Adamawa State. She is presently the only female that has come up for serious consideration.

The convergence of forces it was gathered has made it that Tinubu in trying to play safe has delayed the announcement of his running mate.

GreenWhiteGreen GWG reports that Senator Shettima was an early advocate of the Tinubu presidential bid and had been a main stay of the Tinubu political camp.

A source embedded in the Tinubu campaign said that while Shettima was the clear preference for Tinubu, the last minute interests from the El-Rufai camp has stupefied Tinubu.

It was gathered that Tinubu was held in check by the fact that the presidency was pushing the El-Rufai aspiration and the APC national leader in deference to President Muhammadu Buhari has tried not to dismiss those pushing for El-Rufai.

However, in the midst of the intrigues, a close female family associate of Tinubu has also been mentioned as pushing for Senator Binta Garba from Adamwa State as a running mate.

However, the bid of Senator Garba was said not to have generated much enthusiasm mainly on account of her female gender and her Christian faith.

GreenWhiteGreen GWG reports that the secretary to the Government of the Federation, SGF, Mr Boss Mustapha had been reckoned with for the slot but for the momentum towards a Muslim-Muslim ticket.