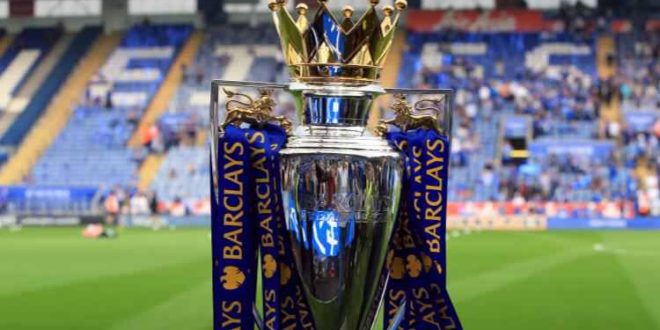 The fixtures for 2022/23 Premier League season have been confirmed and it’s now full speed ahead to the new campaign with opening fixtures scheduled to kick off on August 5.

The new top-flight season will get up and running on Friday, August 5 with Crystal Palace hosting London rivals Arsenal, while seven fixtures will hold on August 6 all to kick-off at 15:00 CAT. The two Manchester clubs will get their campaigns up and running on Sunday August 7. We take a look at five key facts from the 2022/23 Premier League opening day fixtures;

• August 5th will be the earliest a season has started in English top-flight history, overtaking August 7th in the 1999-2000 campaign.

• Everton are unbeaten in their opening Premier League match in the last 10 seasons (W4 D6), the longest ongoing run in the top-flight, followed by Liverpool on nine.

• For a sixth consecutive season, Manchester United will play their first Premier League match of the season on home soil, the longest current run of any Premier League side.

• Liverpool are the first team in top-flight history to face a newly promoted side in their first league game of the season in four consecutive seasons.

• This is the fifth time the English top-flight season will begin on a Friday, with Arsenal featuring in three of the five games.