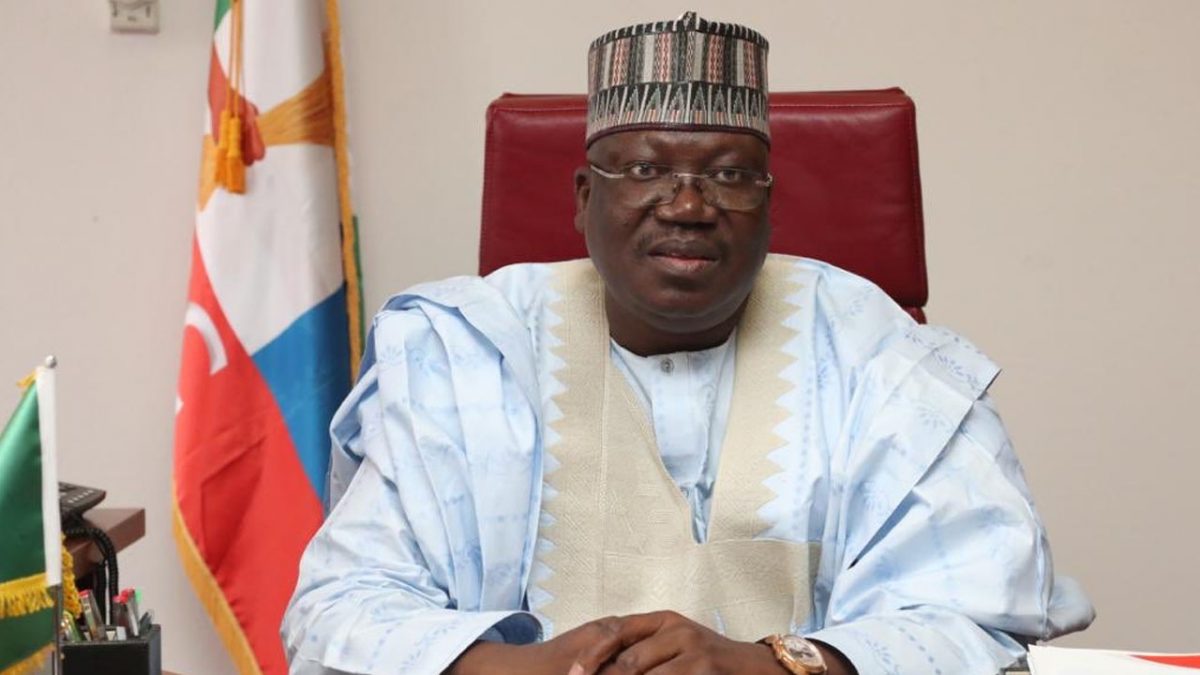 Awoniyi made the clarification in a statement issued in Abuja on Saturday.

He said the original video clip, which was ‘mischievously’ edited to 26 seconds, was a three minutes and 30 seconds clip where Lawan read the written to the Senate by Sen. Adamu Ailero of Kebbi State.

Awoniyi said that the letter was written to inform the senators at plenary of Aliero’s defection from APC to PDP over issues in the state chapter of APC.

“So how could the senate president have made such announcement at plenary, either on Tuesday or Wednesday, without it being reported by journalists who covered the proceedings?

“The fact is that, at the commencement of the session on Tuesday, the senate president read out some correspondences, one of which was the said letter written by Sen. Aliero.

“Sen. Aliero was not the only senator who officially announced their defection this week from one party to another.

“It was the video clip of the senate president reading out Sen. Aliero’s letter that was doctored to give the wrong impression that Lawan has renounced his membership of APC.

“For the avoidance of doubt, Sen. Lawan is a committed member of APC and has no reason whatsoever to renounce his membership of the party,” he said.

Awoniyi urged members of the public to discountenance the video that falsely purported the defection of Lawan defecting to the PDP, as it was the handiwork of mischief makers. (NAN)