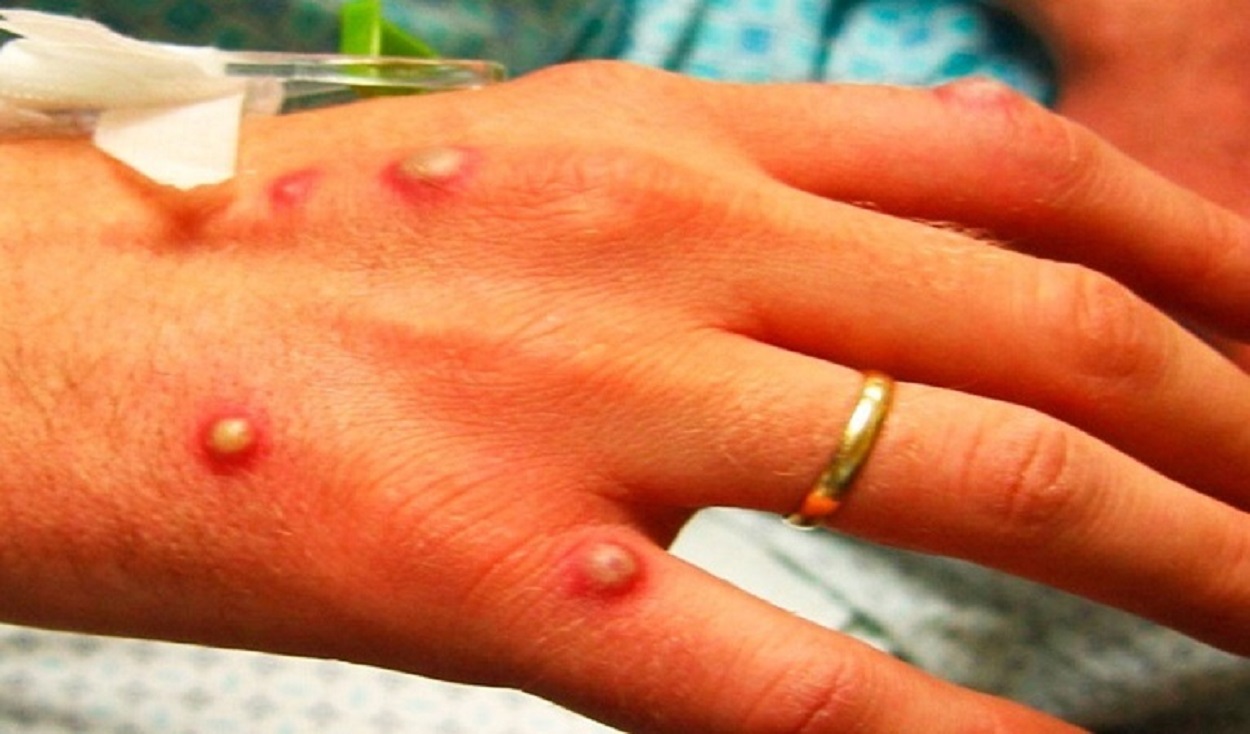 The Nigeria Centre for Disease Control (NCDC) has said that as many as 141 suspected cases of monkeypox have been reported in-country, up from the previous 110 cases, however, most of the cases reported globally have been traced to male homosexuals.

The NCDC, via its verified website, disclosed this on Friday.

The News Agency of Nigeria(NAN) reports that when scientists investigate the spread of infectious disease, one area they look at is the genetic sequences of the pathogen.

But there’s a snag when it comes to the monkeypox virus, which is now causing an unprecedented outbreak of several hundred infections in some 30 countries where it’s not typically seen.

The DNA viruses, particularly those with relatively big genomes like poxviruses (the family that includes monkeypox), generally accrue mutations much more slowly than, say, an RNA virus-like SARS-CoV-2, which causes Covid-19.

That means that examining the sequences might be less fruitful in terms of tracking how the virus is spreading from person to person. There are fewer chances to the virus’ genome that might shine a light on transmission chains.

But as researchers around the world share sequences from the current outbreak, the genomes have revealed something odd: “There are way more mutations than expected.”

So many mutations in such a short amount of time might seem worrisome, if, perhaps, it meant the virus is evolving to spread more efficiently among people.

But scientists have a different hypothesis (one they say needs to be further studied) about what these mutations say about these infections and, in turn, what that can illuminate about the outbreak.

The NCDC said that From January 1 to 12th June 2022, there have been 141 suspected monkeypox cases in total and 36 confirmed cases from fifteen (15) states in Nigeria.

“One death was recorded in a 40-year-old man with co-morbidity that was receiving immunosuppressive drugs.

Meanwhile, the U.S. Centers for Disease Control and Prevention (CDC) has issued sexual guidance for infected people with monkeypox.

NAN recalls that the descriptions of classic monkeypox disease describe a prodrome including fever, lymphadenopathy, headache, and muscle aches followed by the development of a characteristic rash culminating in a firm, deep-seated, well-circumscribed and sometimes umbilicated lesions.

The rash usually starts on the face or in the oral cavity and progresses through several synchronized stages on each affected area and concentrates on the face and extremities, including lesions on the palms and soles.

The WHO said that the current risk of Monkeypox to human health and for the general public remains low, but the public health risk could become high if this virus exploits the opportunity to establish itself in non-endemic countries as a widespread human pathogen.

It said it assesses the risk at the global level as moderate considering this is the first time that many monkeypox cases and clusters are reported concurrently in non-endemic and endemic countries.

The WHO said that most reported monkeypox cases so far have been presented through sexual health or other health services and have mainly involved men who have sex with men but it is not known if that is what also obtains in Nigeria. (NAN)

Expert Task Nigerians On How To Prevent Kidney Diseases