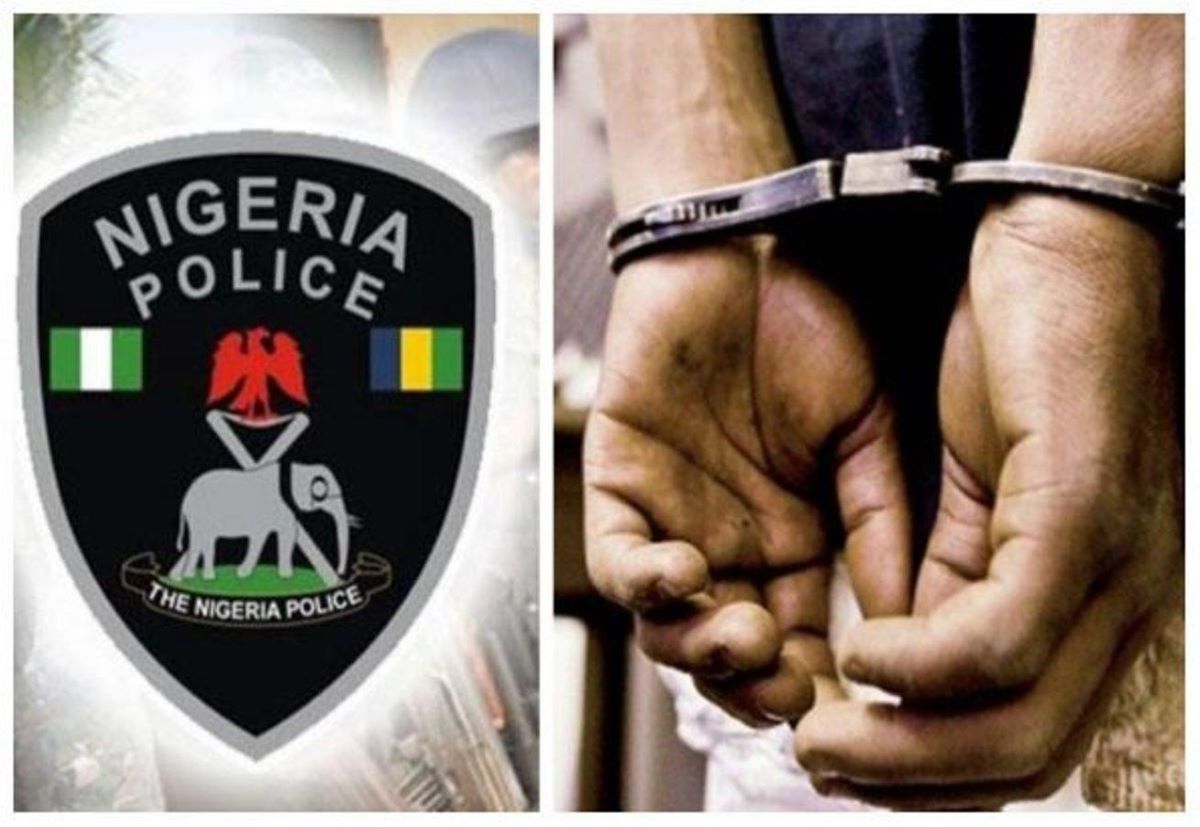 A 26-year-old woman, identified as Victoria Nwosu, has been arrested by operatives of the Nigerian Police Command Imo State for allegedly enslaving and starving her three stepchildren.

According to a video clip making the rounds three minors were captured chained and made to undergo mental and physical torture.

A concerned resident, who made the video called on Nigerians to come to the rescue of the children.

In response, the state chapter of the International Federation of Women Lawyers swung into action, which led to the arrest of the woman and her husband.

According to the police spokesperson in the state, Micheal Abattam, who confirmed the incident, the children have been rescued.

He assured that the couple would be charged to court at the end of investigation.

The police spokesperson said, “Sequel to a report on child slavery/abuse received on June 17 around 2pm by the police from a good Samaritan residing at World Bank, Owerri, Imo State, the Divisional Police Officer in charge of the New Owerri Divisional Police Headquarters, Owerri, Imo State, swiftly mobilised a team of policemen, including the officer in charge of Juvenile Welfare Centre to the scene at the World Bank area.

“On arrival, police operatives went into the identified house where they found a malnourished child, later identified as Kelechi Nwosu, aged seven, in an uncompleted security post; his two legs chained and locked with two padlocks. The child was immediately rescued alongside two other children — Destiny Nwosu, 11, and Chinemerie Nwosu, nine, all looking unkempt and malnourished.

“Preliminary investigation revealed that the child was chained by his stepmother, Mrs Victoria Nwosu, 26. The father of the three children, Mr Chimezie Nwosu, 30, seeing his wife maltreating the child never showed concern or cautioned his wife. It was also discovered that the three rescued children were left by Mr Victor Nwosu’s estranged wife.

“On rescuing the children, the police operatives immediately rushed them to a nearby government hospital where they were treated and discharged. However, they were later handed over to a government-recognised orphanage home, where they will be well taken care of pending when their mother is located.

“Meanwhile, the two suspects are presently in police custody undergoing interrogation and they will be charged to court as soon as investigation is concluded,” he said of the woman accused of enslaving and starving her stepchildren.