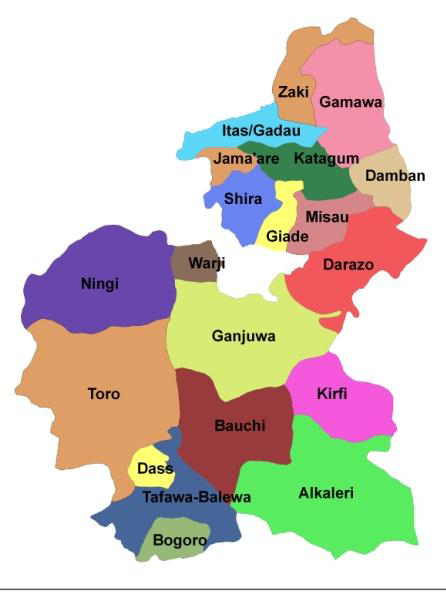 Police Command in Bauchi State has confirmed the attack and  abduction of a monarch, Alhaji Yahya Abubakar and his son, Habibu Saleh in Toro Local Government Area in the state. The kidnapped monarch is the village head of Zira.

The news was contained in a statement by the Spokesman of the Command, SP Ahmed Wakil, made available to newsmen on Monday in Bauchi.

He said the gunmen attacked the village, under Rishi Police Division, a border village with Plateau State, at 2 a.m. on Saturday.

Wakil said the police search team was on the trail in the forests of the area.

“The command has since dispatched a team of detectives and other police officers to rescue the victims and presently our men are combing the bush in search of the abducted victims.

“We assure residents that the abducted persons shall soon be rescued,” he said.

The spokesman also said the  Commissioner of Police, Umar Sanda, had directed the Divisional Police Officer (DPO) to work assiduously  to rescue the abducted victims.

He appealed to the general public to remain calm and go about their normal businesses and cooperate with the Police authorities.

Wakil also called on the public to report suspected movement of people as well as suspicious people to the police or security agencies in the area while the police in Bauchi continue to comb the forest for the abducted monarch. (NAN)