Roe Vs Wade: Protests Spread From Coast To Coast In America

Ukraine To Commence Trial Of Russian Soldier Accused Of R*pe 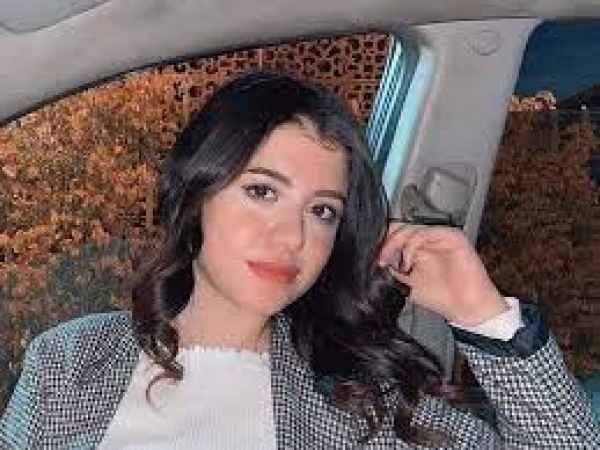 Twenty-one-year-old Egyptian lady, Naiyera Ashraf’s throat was slit open in front of the entrance of her university in Egypt by her friend after she rejected his marriage proposal, according to local media reports.

The heinous crime took place at the gate of Egypt’s Mansoura University on Monday, where the victim was violently attacked with a knife.

The man, whose name has not been officially confirmed yet, was arrested, according to the Egyptian Public Prosecution.

People nearby who witnessed the crime handed the suspect to the police, the public prosecution said in a statement.

After examining the victim’s body, the prosecution found injuries on her neck and chest, among other areas and took statements from security personnel at the university who confirmed the suspect’s identity.

According to a video of the incident in which the throat of the lady was slit for rejecting the attacker’s marriage proposal, the suspect killed the 21-year-old on a busy street. He was then seen getting beat up and restrained by bystanders.

The prosecution advised the public against circulating footage of the crime any further or speculating about the suspect’s motive because it could directly impact the “integrity of the investigation,” disturb public order, compromise evidence, and cause harm to the victim’s family. (Source: Alarabiya News)

Ukraine To Commence Trial Of Russian Soldier Accused Of R*pe