How My Office Security Guards, Robbed Me, Shot Me Thrice - SAN Tells Court 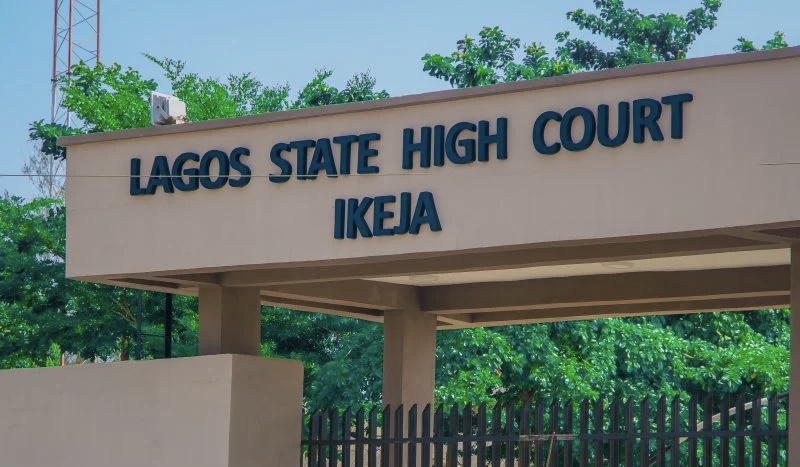 A Senior Advocate of Nigeria, Prof. John Mbaduga, has recounted how two security guards, Identified as Kingsley Asuquo and Isaac Edet, allegedly stabbed him and stole his money.

Asuquo and Edet who are facing trial before Justice Yetunde Adesanya of the Lagos State High Court sitting at the Tafawa Balewa Square, were accused of stabbing the senior lawyer multiple times after robbing him in 2018.

At the trial on Monday, Mbaduga, led in evidence by the prosecutor, A.M. Adetokunbo, told the court that the defendants were security guards hired to protect the building where his law firm was located.

According to him, the incident occurred in the afternoon when Asuquo entered and pointed a gun at him in his office on the third floor of the building.

Mbaduga said he was shot three times before he was stabbed twice in the chest.

He said, “I begged them not to kill me so that I could give them money, but Asuquo insisted he was going to kill me, while Edet wanted to take the money. While I was lying in a pool of blood, I heard them discussing that they would take the money and also kill me.”

The lawyer said he told them he had the sum of N80,000 in his bag and over N1m cash in the office.

“Edet took the money; Asuquo removed my wristwatch and two of my phones. On the way to the office, I was in their middle and Asuquo was behind me. Asuquo said he didn’t want money, but wanted to kill me. He stabbed me at the back of my head and Edet stabbed me in my forehead. They started stabbing me everywhere,” he added.

The SAN revealed that the suspects appeared to be leaving when Asuquo rushed back and stabbed him in the stomach after he noticed he was still breathing.

He said, “When I came out with blood all over my face, I blocked a car that was passing by. The driver asked me what happened and I told him. He said he saw the two defendants running and he reversed to chase them. Another person came and used his car to take me to a hospital.”

Justice Adesanya adjourned the case till June 22 and 23 for continuation of trial.

Related Topics:courtLagosSANSecurity guards
Up Next