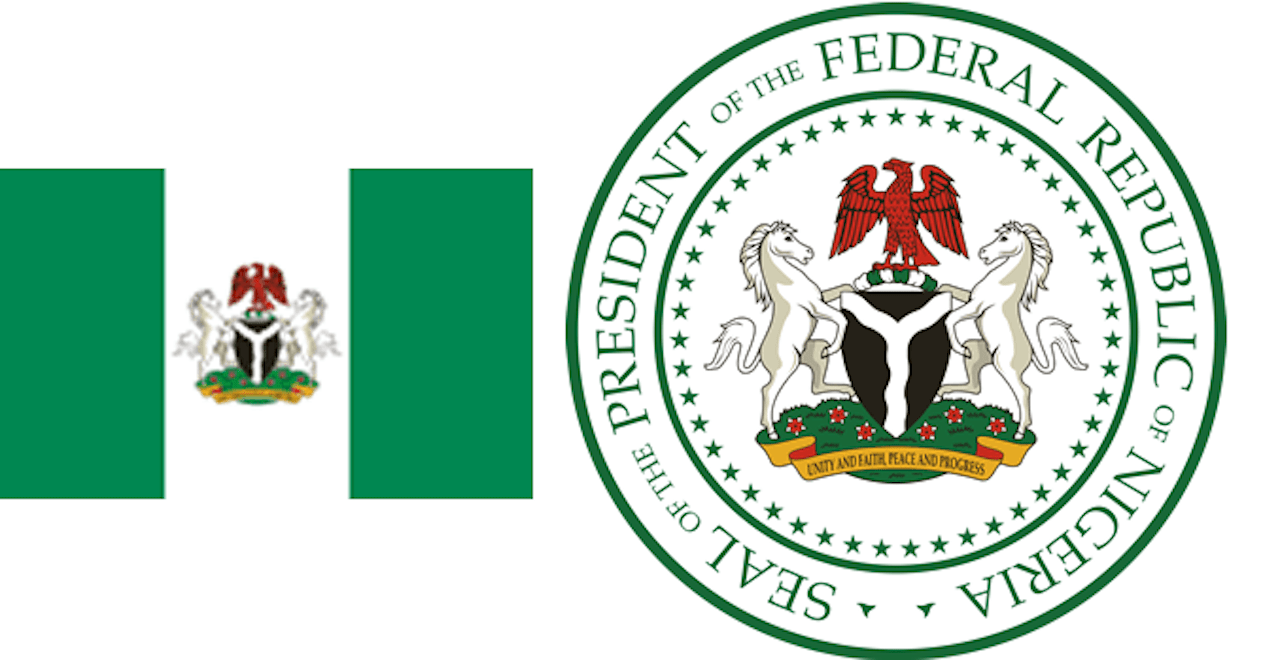 Nigerians have been reacting with mixed feelings claims by the Presidency on Wednesday that the recent attacks on churches in Owo, Ondo State and parts of Kaduna State were “planned and politically motivated.”

According to a statement issued by the Senior Special Assistant to the President on Media and Publicity, Garba Shehu, the Presidency hinted that the attacks were targeted at setting various regions of the country against one another.

The statement titled ‘Recent spate of church attacks unacceptable’ read, “From the tragedy in Owo two weeks ago that shook our nation to its core, to the killings and kidnappings just this weekend in Kaduna State, it is clear that there is a design by wicked people to put the country under religious stress.

“President Muhammadu Buhari believes that our religious freedom, our diversity, is what makes Nigeria great. It is this diversity that gives Nigeria its strength. That is why Nigeria’s enemies seek to destroy it, by putting us against one another.

“We will not let them. The nation will not be distracted or divided by these obviously planned and politically motivated criminal outrages. The perpetrators are cowards; weak and wicked men with guns murdering, in cold blood, unarmed women and children at their places of worship.”

The Presidency also promised that perpetrators would be prosecuted.

“As for the cowards, they will be punished for their crimes. We will bring them to justice. Rest assured that the full might of Nigeria’s formidable security and intelligence forces are involved in that endeavour,” the statement added.

The statement has sparked massive reactions from social media users as many urged the presidency to stop giving excuses and swing into necessary actions.

@abiodunolusanm1: It is no more ISWAP. It is politically motivated!

@adebareawodeyo: Nobody takes you guys seriously again. From one excuse to the other. This APC BUHARI lead administration has failed woefully

@jaceewonder: They have come again oooo. Instead of solving the crime, they keep bombarding us with excuses and life is going. Wtf is wrong with this people nah?? 🙄🙄

@donfran10146912: Why is it only in churches ⛪️ that the political attacks happen? Presidency should be serious for once.

@adahobehira: With human life?  Politics is really a dirty game.