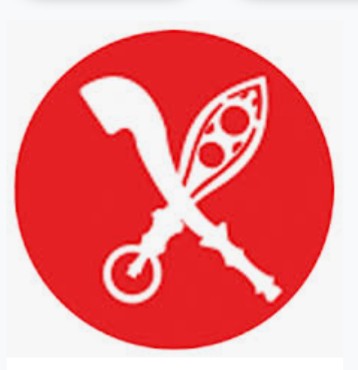 The News Agency of Nigeria (NAN) reports that the withdrawal of the case by the Edo state government followed a publication from the office of the Attorney-General and Commissioner for Justice.

Osemwingie had in rebellion to the traditional hierarchy as recognised by the Oba of Benin laid claims to the Ogiamien chieftaincy title in Benin Kingdom even though there was no public announcement by the palace that the substantive holder of the title, Chief Osarobo Ogiamien, had passed away.

Addressing a news conference in Benin on Wednesday, the Iyase of Benin, Chief Sam Igbe flayed the action, stressing that the Oba of Benin was not consulted before the withdrawal of the criminal case.

Igbe, who was flanked by some Benin Palace Chiefs and Enigies at the news conference, said “we want to hereby state categorically that Rich Arisco Osemwingie is not Ogiamien.

“He has no locus to claim or be addressed as Ogiamien neither has he any right to the title of Ogiamien of Benin Kingdom”.

“We are told that his relationship with the Ogiamien family is maternal and not paternal, hence he has no right to, or say, in the Ogiamien chieftaincy title.

“The Benins both at home and abroad have been very angry over the withdrawal of the criminal case against the said Rich Arisco Osemwingie and one other.”

The Iyase of Benin stated that Chief Osarobo Ogiamien is the substantive Ogiamien of Benin Kingdom, stressing that, the family of Ogiamien has not informed the Palace of his demise.

“We, the Benin Chiefs and Enigies, will like to reiterate that the said Mr Rich Arisco Osemwingie and one other committed a sacrilegious offence against the Benin custom and tradition.

“And have been adjudged enemies of the Benin Palace and the Benin people in general.

“But after due consideration, we hereby demand that Mr Rich Arisco Osemwingie should tender unreserved apology to the Benin people in at least three (3) national newspaper.

“And pledge his unalloyed loyalty to our only and indivisible Benin throne, which is the Oba of Benin.

“This apology should be made within a reasonable time,” Igbe said.(NAN)