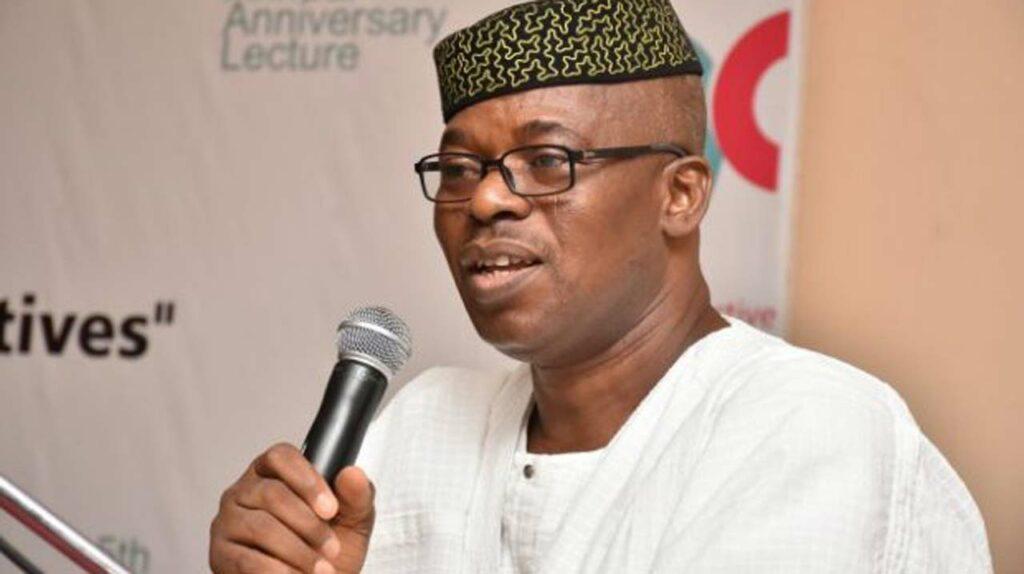 The governorship election in Ekiti may have come and gone but candidates of the election and supporters are reflecting on their performances with many appraising how and why Segun Oni, the candidate of Social Democratic Party, (SDP) lost the state despite the initial momentum.

Oni came a distant second with 82,211 votes as against the winner Abiodun Oyebanji, of the All Progressives Congress, APC who scored 187, 057 votes.

Before the June 16 governorship election in the state, Oni was regarded as a candidate to beat and many people expected that even if he did not win the election, the vote margin may not be as high as what it is.

Some factors could be responsible for how Oni who was once a governor of the state lost the Ekiti election. One of the challenges Oni had in the last exercise was inadequate funding to appropriately prosecute the election compared with the ruling APC.

The party, SDP has been an unknown party in Ekiti until Oni came in and may not  have been in position to support him financially to match with that of APC.

Another major blow to Oni is the masterstroke Fayemi deployed during the APC presidential primary, when he (Fayemi) suddenly dropped his presidential ambition for the National Leader, Bola Ahmed Tinubu.

Before the presidential primary, there was insinuation that Tinubu was supporting Oni underground to frustrate Fayemi, especially when the likes of Senator Dayo Adeyeye, who was the coordinator of SWAGA, a support group for Tinubu’s 2023 presidential ambition had left APC in Ekiti to join Oni in SDP.

However, immediately Fayemi made that U-turn at the APC national convention and stepped down for Tinubu, the table changed for Oni.

GreenWhiteGreen GWG gathered that immediately after the Tinubu camp deployed its energies towards Fayemi and asked all those who had been fighting the outgoing governor to go and reconcile with him.

Another factor that also worked against SDP and Oni was the level of poverty among Ekiti electorate, which encouraged the ‘see and buy votes’ situation.

Though the SDP and Oni have vowed to challenge the victory of Oyabanji at the election tribunal, the worry among the supporters is what would be Oni’s next step in case the result of the election petition did not favour him.  Would he dumb the party  as has been his usual style or remain in SDP and strategise  for  next  opportunity which may come in another four years?

Among the four former governors that have ruled Ekiti State from 1999 – 2022,  Niyi Adebayo, Ayodele Fayose, Oni and incumbent governor Kayode Fayemi, the SDP candidate is the only one that has changed platforms four times.

He was governor on the platform of PDP and later joined APC. He returned to PDP and later left PDP to contest the last governorship election on the SDP platform.