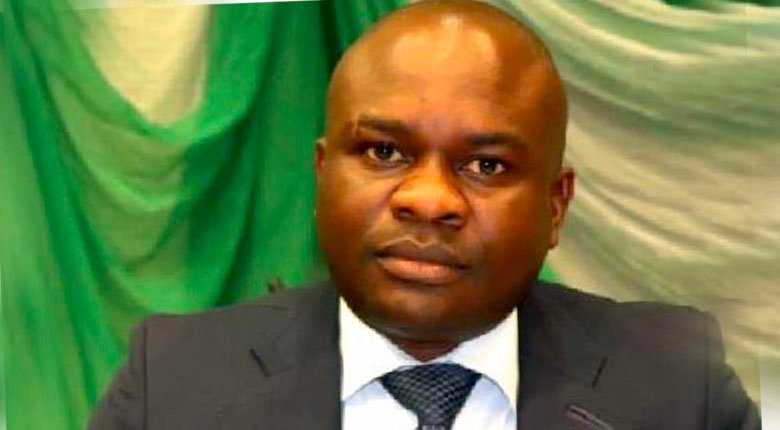 Hon. Farah Dagogo, a Peoples Democratic Party PDP governorship aspirant in the state for the 2023 elections, was granted bail on Tuesday after been incarcerated for 62 days.

Hon. Farah Dagogo was granted bail to the tune of N20 million or a surety in like sum with a landed property worth the same amount.

Justice Chiwendu Nworgu granted Hon. Farah Dagogo bail after listening to all arguments by his counsel and counsel to the Rivers State government.

You would recall that GWG GreenWhiteGreen media earlier reported that Hon. Farah Dagogo was arrested by a team of policemen on April 28, 2022, at the venue of the screening exercise for the Peoples Democratic Party PDP’s governorship aspirants in Port Harcourt, less than four days after Governor Nyesom Ezenwo Wike had reportedly declared him wanted for allegedly hiring suspected cultists to disrupt a screening exercise at the party secretariat.

Dagogo was promptly arrested and has spent 62 days in prison before he was granted bail today.