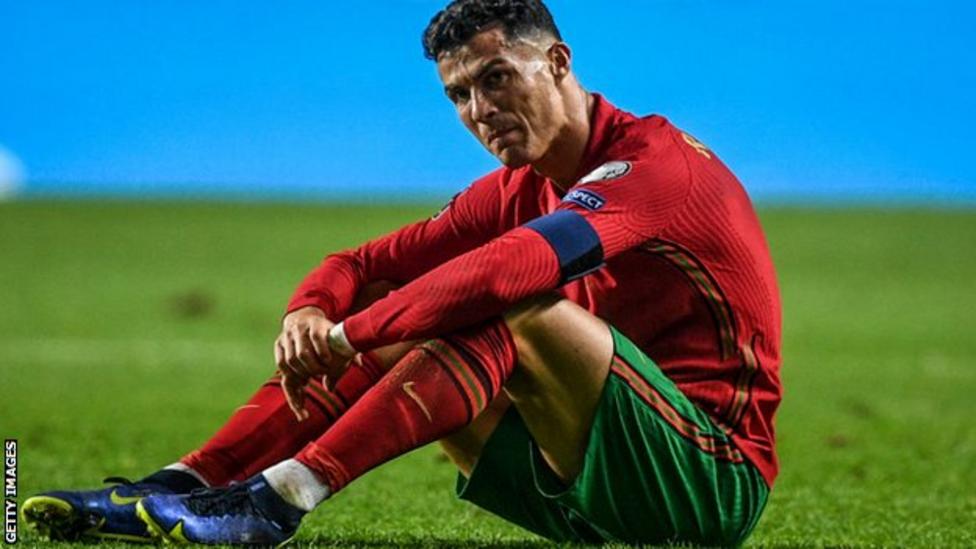 Atletico Madrid will not be signing Portugal forward Cristiano Ronaldo and that decision is final, club president Enrique Cerezo said on Friday indicative of the supporters’ decision to reject the football icon.

Speaking at the presentation of defender Nahuel Molina, Cerezo said the newly-recruited Argentina international was “the last piece” of the jigsaw.

That means Diego Simeone’s squad is complete as far as Cerezo is concerned.

Molina has joined from Udinese, and Atletico Madrid have also brought in the likes of Samuel Lino and Axel Witsel to plump up their ranks.

This was after Luis Suarez, Sime Vrsaljko and Hector Herrera moved on.

“With this signing…we have managed to fit the last piece we were looking for,” said Cerezo.

“I repeat, for the journalists, with this signing we have managed to fit the last piece we were looking for,” he said signaling for all the decision to reject Ronaldo.

The emphasis spoke of how Cerezo wants to move on from the links to Ronaldo, after a group of Atletico Madrid supporters declared their steadfast opposition to his potential arrival.

Cerezo had already said any deal to bring Ronaldo to Atletico Madrid from Manchester United was “practically impossible.”

Ronaldo, who is Real Madrid’s all-time record goalscorer, appears to be set on leaving Manchester United after the Red Devils failed to qualify for the 2022/2023 UEFA Champions League.

It has been reported that Sporting Lisbon, Ronaldo’s first major club, could be a possible destination for him after scoring 24 goals across all competitions for Manchester United last season.

German champions Bayern Munich have ruled themselves out of contention.

Five-time Ballon d’Or winner Ronaldo and his agent Jorge Mendes were at Manchester United’s training ground on Tuesday for talks over his future.

Atletico Madrid will face Manchester United in a pre-season friendly on Saturday, with the 37-year-old Ronaldo unlikely to play any part.