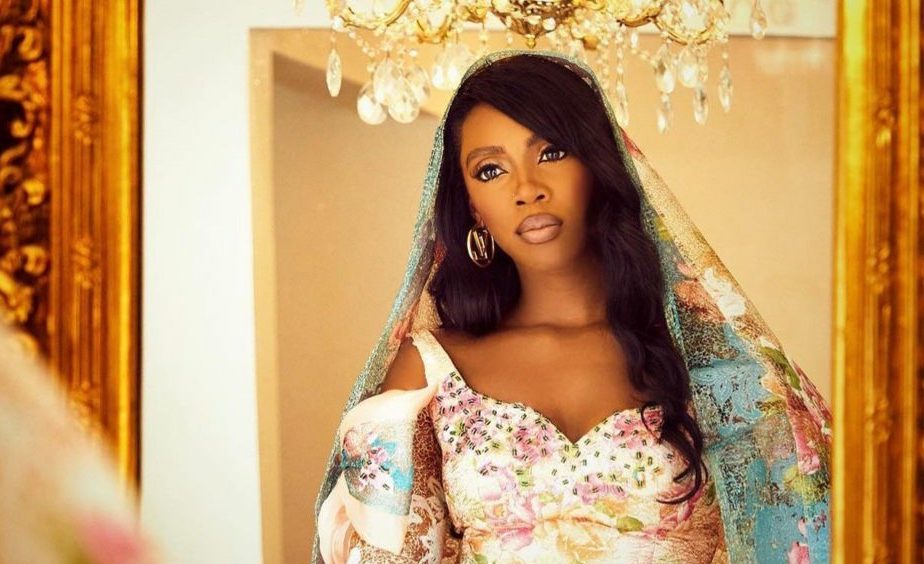 The award-winning songstress made this known during her performance at the BudXLagos FIFA Kick-Off Concert at Eko Hotel, Lagos over the weekend.

While performing, she paused to tell her fans the story behind the hit song.

According to her: “I am going to tell you guys this story, when I did this song, yeah, a lot of people were like ‘this is a sure hit but only girls are going to sing this song, guys are not going to sing it. And they were like Tiwa you are taking a risk by making it your first single.’

”I said to them don’t worry one day I am going to tell this story. You see somebody’s son I was talking about is actually Jesus Christ. For real, so whether you’re a man or woman we are all looking for that somebody’s son right,” Tiwa Savage said.

Tiwa, who just returned from her 14- week world tour performed alongside Davido, Asake, Reekado Banks, Teni, Mayorkun, and a host of others at the Budweiser concert.

The concert is a celebration of the biggest Football platform in the world, the FIFA World Cup Tournament, holding in Qatar.