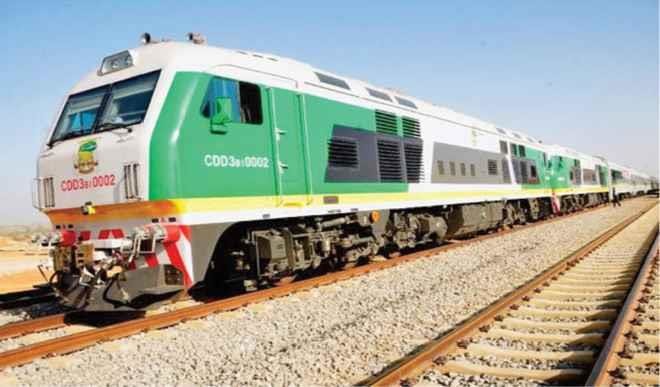 Train services along the Lagos-Kano rail line have been suspended following growing threats of insecurity along the route especially in parts of Niger and Kaduna States.

Besides, the Nigeria Railway Corporation, NRC has also modified the service along the Warri-Itakpe line with the decision to stop further stops at the Ajaokuta train station on account of insecurity in the town.

On the other hand, the Lagos-Kano train services was put on hold as a result of the security crisis in Niger and Kaduna states areas through which the trains are expected to pass through.

Verified sources in the Ministry of Transportation disclosed to The PUNCH that the train services would not commence until the security challenge along the Lagos-Kano route and the Ajaokuta train station is properly handled.

The NRC Managing Director, Fidet Okhiria, while confirming this, said, “We have not stopped (services), rather what we said was that we are not going to be stopping at the Ajaokuta station.

“This is because yesterday (Monday), while passengers were leaving the station with their private cars and buses, they had people shooting at them. So we said we will not stop there again for passengers.

The train is still running, but for now we will not be stopping at Ajaokuta because they have some concerns there. We heard that they removed their traditional ruler in that location and the local government chairman there.”

According to him, security challenges are the major reasons the corporation also suspended services on the Lagos-Kano route just like it did on the Abuja-Kaduna route.

On if there was any other train service that was not operating aside from the Abuja-Kaduna service, Okhiria said, “No, apart from the Lagos to Kano (train service) because the Kaduna route is affected by the activities of bandits; and it (Lagos-Kano route) was stopped because we have to pass through Minna and Kaduna when heading to Kano. So we have to stop it for now.”

Related Topics:FGinsecurityNigeria Railway Corporation
Up Next