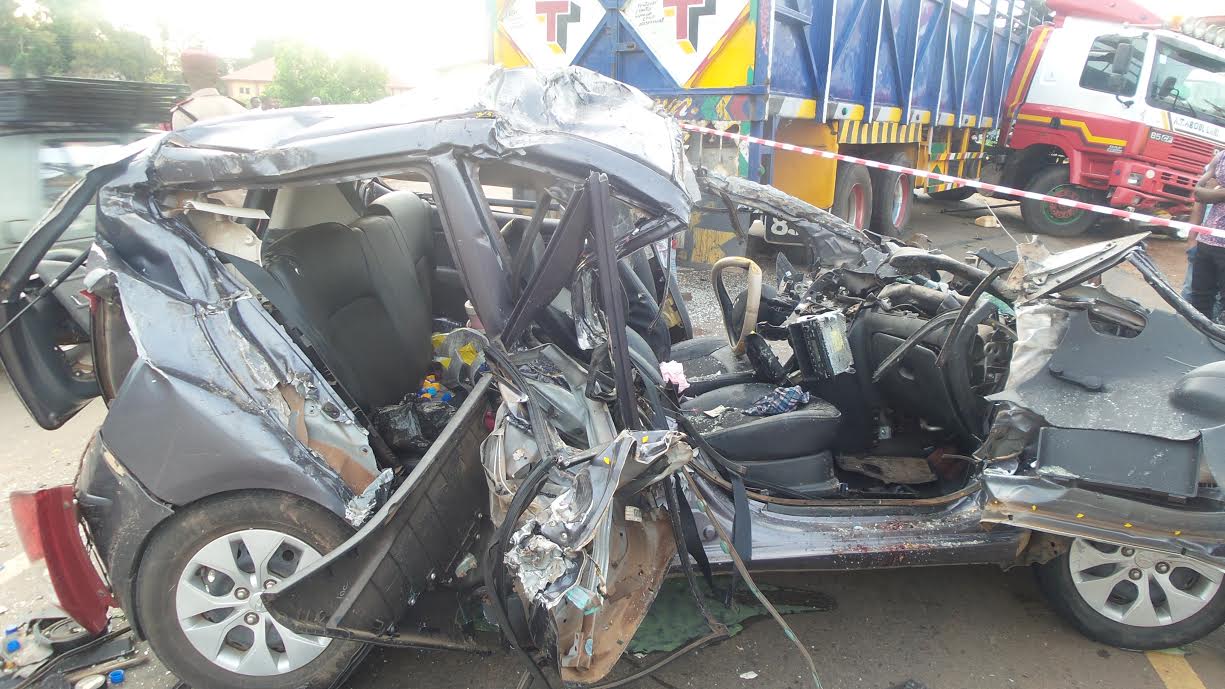 Goni Bukar Lawan, the Commissioner for Youth and Sports in Yobe State has died in a ghastly car accident.

Lawan, a former member of the House of Representatives and current sports commissioner was said to have died in the lone accident involving his vehicle on Tuesday night, on his way to Kano State.

The Federal Road Safety Corps in Bauchi State confirmed the incident on Wednesday.

The FRSC Sector Commander in the state, Yusuf Abdullahi, said the incident happened at about 6.15 pm on Tuesday.

According to him, when the FRSC was informed of the crash, personnel from the Dambam Station office rushed to the scene within 12 minutes for a rescue operation.

Abdullahi said, “The lone fatal crash happened on Tuesday at about 6.15 pm and immediately we were informed, our men rushed to the scene within 12 minutes for a rescue operation.

“The vehicle was driven by Hon. Goni Bukar Lawn and he was with one other male adult when the crash happened. The other person sustained some injuries.

“The crash was caused by a speed violation which led to a loss of control.”

He said that the personnel of the Motor Transport Division of the Nigeria Police Force of the Dambam Divisional Headquarters evacuated the victims to the Dambam General Hospital for treatment and confirmation.

He added that the vehicle had been cleared off the road, and there was a free traffic flow along the area.