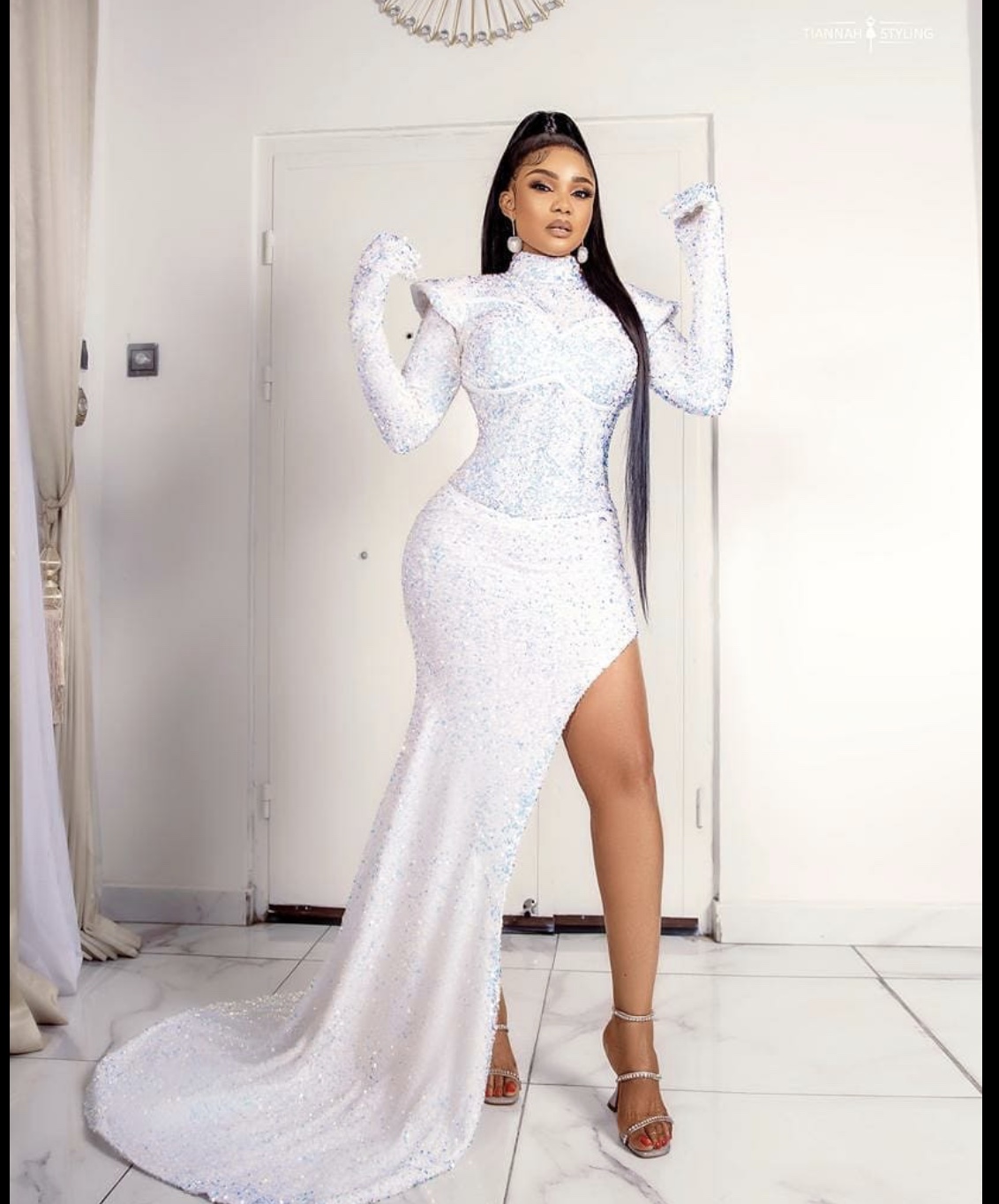 Popular Nollywood actress Iyabo Ojo has reacted to rumours of her undergoing surgery in a new social media post.

This comes after an Instagram blogger claimed that the mother of two had undergone liposuction surgery, which has made her look younger.

Iyabo Ojo took to her Instagram page to share new photos, stating that maintaining her look has not been easy nor cheap.

Iyabo Ojo neither confirmed nor debunked the rumours of surgery but added that she belong to the world of entertainment and showbiz.

She wrote: “Mummy @festo_baba @its.priscy is a fine girl. Maintaining this look hasn’t been easy nor cheap….. But i belong to the world of entertainment and showbiz were talent, trendy fashion & beauty is essential 44 looking 22″

Related Topics:Iyabo Ojo
Up Next

BBNaija: My Driver Begged Me To Buy One Of His Triplets – TBoss