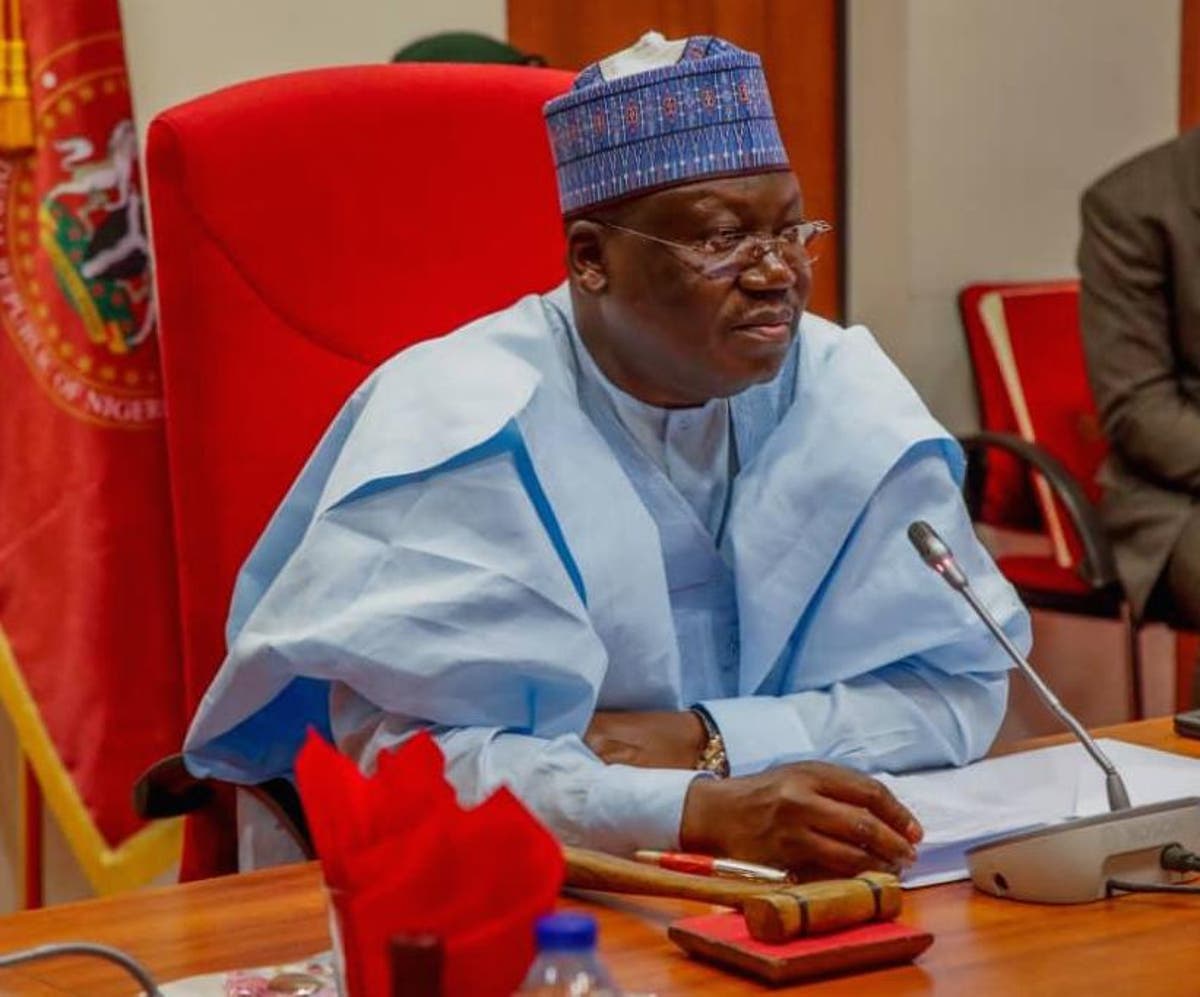 Nigerian lawmakers plotting to remove President Muhammadu Buhari through impeachment over the lingering insecurity in the country, have threatened to move against Senate President Ahmad Lawan if he stands in their way.

GreenWhiteGreen GWG reports that some senators mostly from the opposition had staged a walk-out from plenary after Senate President Lawan blocked attempts to discuss President Buhari’s failure to solve the nation’s longstanding battle with insecurity.

The lawmakers during a press conference after the protest issued a 6-week ultimatum to the President to solve the problem or face impeachment proceedings.

However, speaking on the development, Senator Francis Fadahunsi, who represents Osun East in the Red Chamber while confirming the impeachment plot against Buhari, added that Lawan will be removed as Senate President should he attempt to block proceedings.

“We have been talking and giving suggestions on how we could end the insecurity challenges facing the country but the Head (Senate President) is hooked to the Villa. He has been frustrating all our moves to take drastic measures against the President.”

“We have now made up our mind to strike now that the iron is still hot instead of wasting our time, cooperating with the Ahmad Lawan leadership while the nation is being destroyed by terrorists with no plan by the government to stop them. We won’t wait until we are all killed.”

“We have now decided to pull out of the ‘rubber stamp’ arrangement so that the whole of Nigeria would know that we have not been in support of the failing economy, the huge debts accumulation, falling naira, insecurity across the country and the unprecedented forms of corruption going on in the polity.”

“Unfortunately, the man heading us now (Lawan) was leading the opposition lawmakers before and was challenging the rots in the system then. Now, he doesn’t want anyone to challenge Buhari’s government when things are falling apart every day. Any leader that opposes such a challenge in a democratic setting must also be challenged because we are elected by the people.”

“Go and interview most of the senators. There is no effective oversight of the ministries, departments and agencies of the federal government. Buhari will bring the budget and his people here will want us to pass it as he brings it. No examinations and heads of MDAs are doing what they like.”

“That is why we resolved that if we come back on September 20 and discovered that the situation is still the same, with no appreciable steps taken, we would impeach him”, he disclosed of the plot against Lawan should he block the impeachment of Buhari.

Why It Is Impossible To Extend Voters Registration – INEC