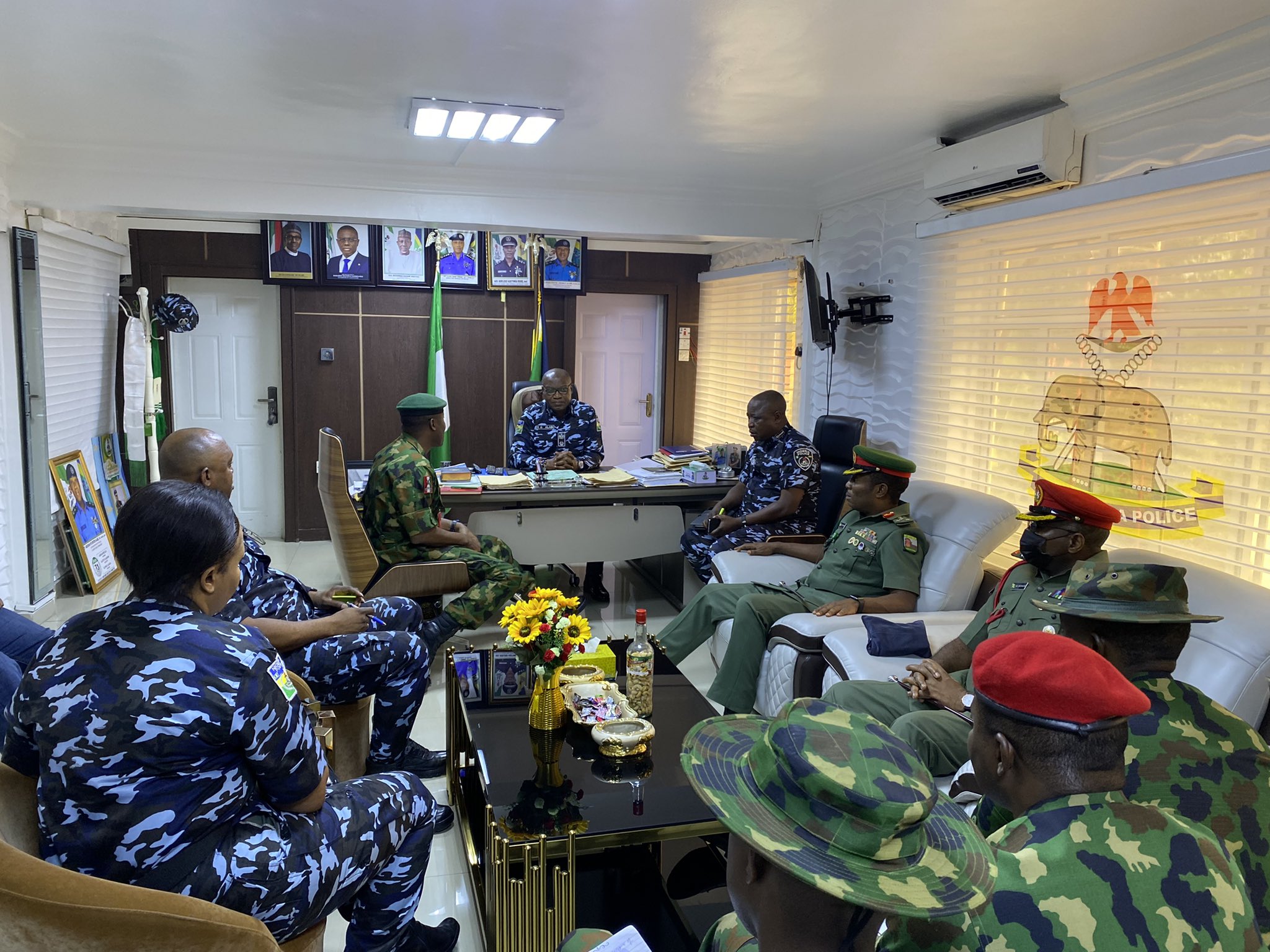 A delegation from the Nigerian Army has visited the Lagos State Commissioner of Police, Abiodun Alabi, in relation to the alleged torture and killing of a police officer by some soldiers.

This was made known in a statement by the Command’s spokesperson, Benjamin Hundeyin, on Friday.

Hundeyin said the delegation was led by K.N. Nwoko, M.L. Abubakar, and I.E. Akpaumontia, all Brigadier-Generals.

”The Nigerian Army deputation has paid a condolence visit to the Commissioner of Police, Lagos State Command, CP Abiodun Alabi, over the unfortunate death of a Police Inspector attacked by soldiers in Lagos,” the statement read.

”The CP requested that all involved must be brought to book to serve as deterrence to others.

“The delegation apologised on behalf of the Nigerian Army, they promised to ensure that those involved are made to face the law,” he said.

The 81 Division of the Nigerian Army had earlier described as unfortunate the incident that occurred between some soldiers and some police officers resulting in the death of a police officer.

This was contained in a statement issued by the Division’s Acting Deputy Director in charge of Public Relations, Olaniyi Osoba.

According to Osoba, a Major, the division was already in touch with the Lagos State Police Command to resolve the matter.

He said the incident was highly regrettable given the division’s disposition and zero tolerance for any misconduct.

“The division has instituted a Board of Inquiry to unravel the circumstances surrounding the unfortunate incident.

”At the end of the investigation, anyone found culpable will be made to face the full wrath of the disciplinary provisions.

“Consequently, the division wishes to commiserate with the Ojo Police Division and members of the family of the victim,” the statement reads. 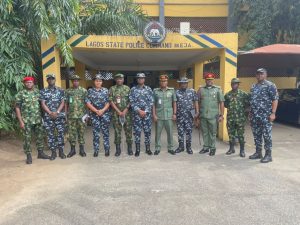 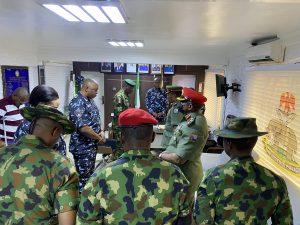 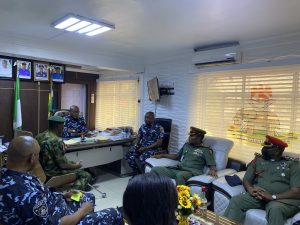 “Parents, Everybody Should Go And Beg ASUU To End Strike” – Keyamo