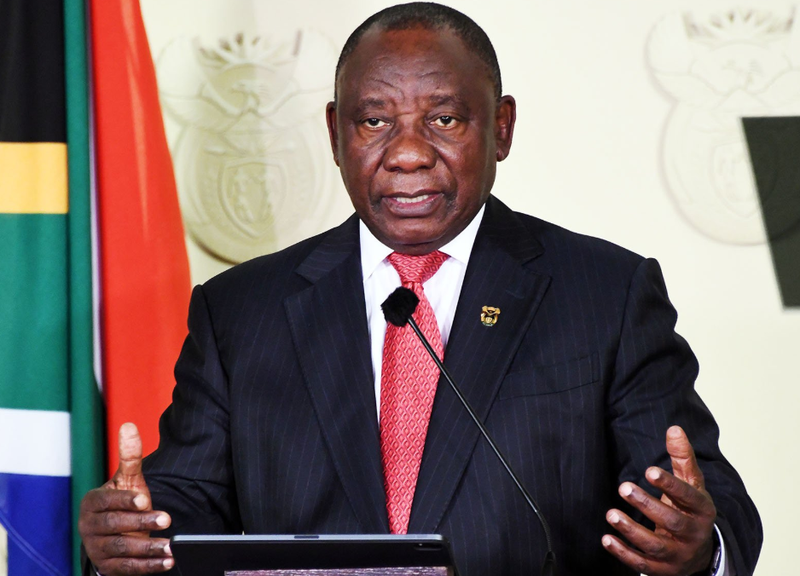 Channels Television reported on its website that the South African envoy delivered an apology to President Buhari for the xenophobic attacks on Nigerians in South Africa during the closed door meeting.

The News Agency of Nigeria reports the Special Envoy, who was accompanied by South African High Commissioner to Nigeria, Bobby J. Moroe, arrived the State House at about 2.15p.m, and moved straight to the president’s office.

President Cyril Ramaphosa of South Africa had last week decided to dispatch the Special Envoys to Nigeria and six other African countries mostly affected by the xenophobic attacks on foreign nationals including Nigerians in his country.

A statement released by South African government spokesman, Khusela Diko, at the weekend, said: “The special envoys will deliver a message from President Ramaphosa regarding the incidents of violence that recently erupted in some partsof South Africa, which have manifested in attacks on foreign nationals and destruction of property”.

President Buhari had in the wake of the xenophobic attacks by South Africans against foreigners including Nigerians, sent Ambassador Ahmed Abubakar, Director-General, National Intelligence Agency as his Special Envoy to South Africa.

The President, who received the Report of the NIA Boss on September 9, ordered for the immediate evacuation of all Nigerians who are willing to return home from South Africa following the xenophobic attacks on foreign nationals.

NAN reports that the Management of Air Peace in collaboration with the Federal Government had on Sept. 11 evacuated 187 Nigerians from South Africa while another set of 320 Nigerians would be evacuated from that country on Tuesday.

President Ramaphosa was on Saturday during the funeral of the former Zimbabwean leader, Robert Mugabe, reported to have apologized for the attacks on foreign nationals in his country.