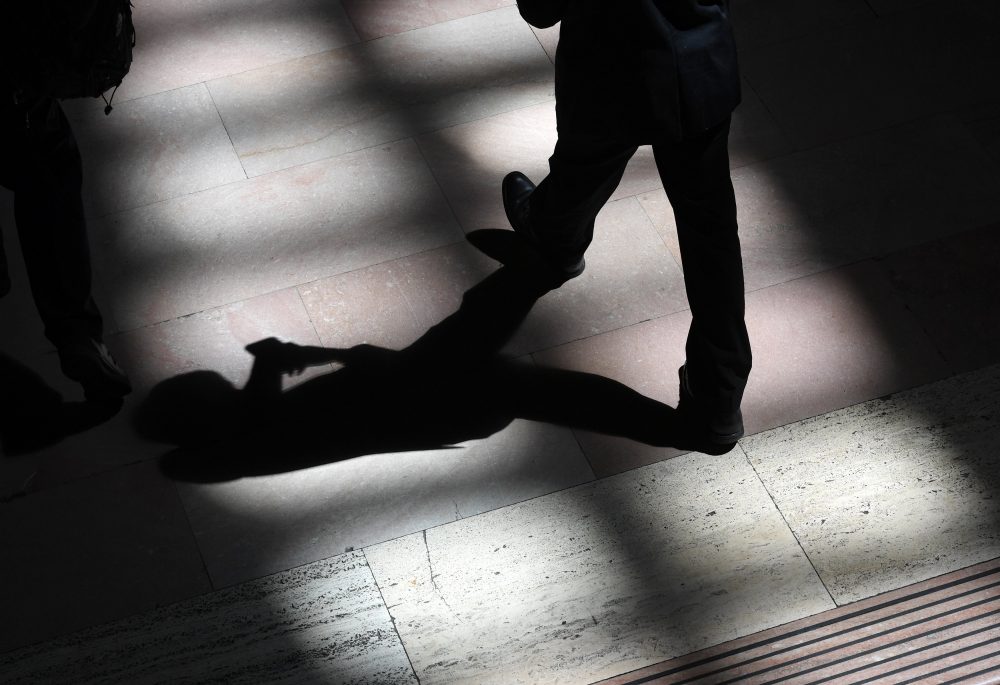 The Surulere Police Station on Wednesday received an information that one Kehinde Muse, 25, of No 56, Modele Street drank a substance suspected to be sniper.

DSP Bala Elkana, Police Public Relations Officer in the state, who disclosed this in a statement on Thursday in Lagos, said that Muse was rushed to a hospital where he was confirmed dead.

He said that investigation revealed that the deceased person had earlier sent a suicide text message to his ex-girlfriend who is 21 years old.

He said: “In the text, Muse informed her that he will take his life since she decided to quit the relationship.

“The girlfriend promptly informed his family (the deceased) about the text message he sent to her and they rushed to his house, broke the door and found him unconscious.

“He was rushed to the hospital but unable to make it. His corpse has been deposited in the mortuary for autopsy.”

Elkana said that the Chief Security Officer of the company, Dominic Ukaegbu, on Sunday reported the theft of the car at Mushin Police Station.

He said: “On the strength of the report, detectives from Mushin Division launched a search for the stolen vehicle.

“One Mr Ebosie Ugochukwu was arrested while negotiating to sell the stolen car at the rate of N400,000 only.

“The suspects have confessed to the commission of the crime. He will be charged to court after investigations.”

House Help From Hell: Sodomised 10 Children Of One Family!