Man With Two Wives Arrested For Sleeping With Daughter 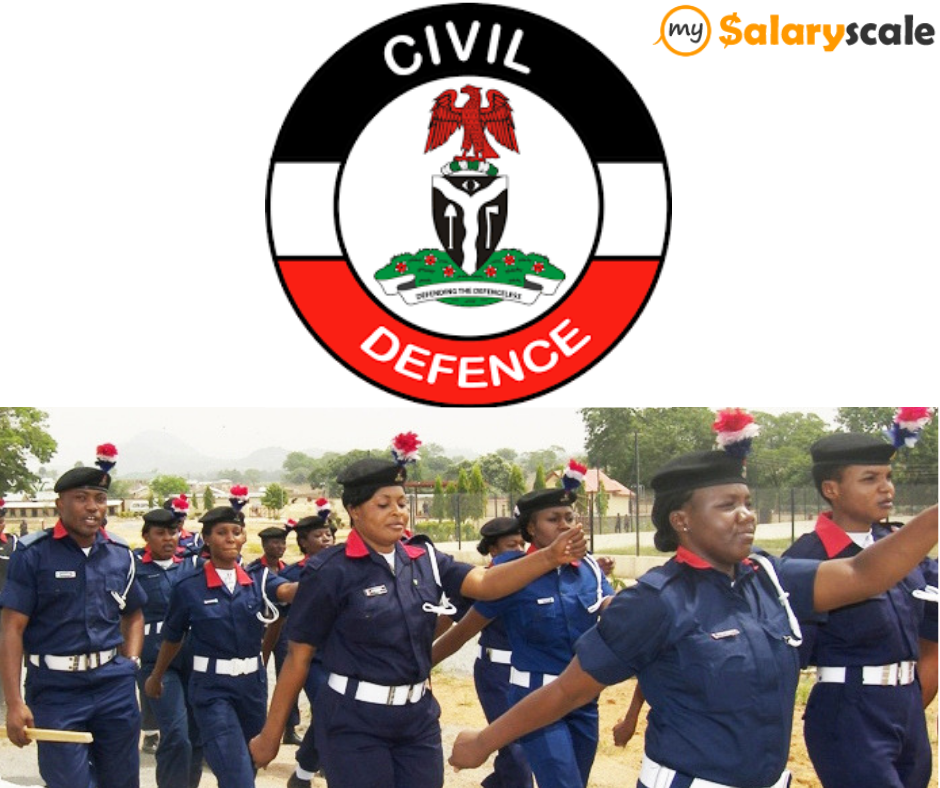 The Nigerian Security and Civil Defence Corps, Borno Command, says it has arrested a 46 year-old man, Mohammed Pantami, for alleged defilement of his 15 year-old daughter.

The Commandant of the Corps, Abdullahi Ibrahim, made the disclosure in an interview with the News Agency of Nigeria on Monday in Maiduguri.

Ibrahim said that the suspect was arrested on August 29 at Bulabulin-Allajeri area in the outskirt of Maiduguri.

He said that an elderly woman assisted the victim and reported the matter to the command after the suspect severally had canal knowledge of her.

Ibrahim added that preliminary investigations indicated that the suspect had been sleeping with the girl for the past one year.

He said: “The suspect,who is married with two wives, often sneaks into the victim’s room while she is asleep and force himself on her.

“The victim said that the suspect had first forced himself on her when she was 14-years, and continued to do so until his arrest.

“The suspect threatened to harm the victim, if she told anyone about his sexual escapade.”

He said that in spite of the victim`s horrible experience, she remained silent for the past one year.

Ibrahim added that investigations into case were in progress while the suspect would soon be arraign in court.