Wike: Most Beautiful Girl In Nigeria Is A True Rivers Girl 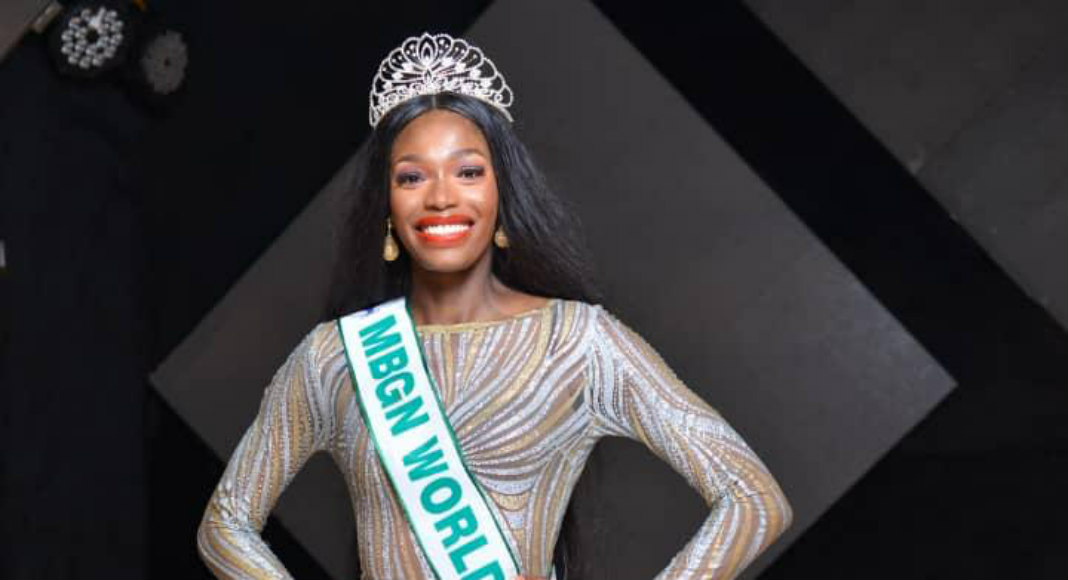 He described the feat as a reflection of the beautiful endowment of the people of Rivers State.

According to him, the news is quite symbolic because it is in line with the NEW vision of the present administration in the State.

“Miss Nyekachi Douglas is a true Rivers daughter who has gone to show the world that Rivers youths are not only beautiful but also talented.

“The State Government will honour this great Ambassador for bringing the prestigious MBGN crown to Rivers State. It is our hope that the reigning MBGN Queen will follow the footsteps of Agbani Darego who was crowned Miss World in 2001,” he stated.

The Governor urged all Rivers youths to shun criminality and showcase the resilience and resourcefulness of the Rivers man in all their endeavours.

Miss Nyekachi beat 36 other contestants to become the most beautiful girl in Nigeria at the just concluded MBGN contest held at the Gabriel Okara Cultural Centre in Bayelsa State.

The MBGN pageant, which began in 1983, was originally called Miss Universe Nigeria. It gained attention after it changed its name to Most Beautiful Girl in Nigeria in 1986.

Keyamo: We Will Deal With Those Who Sabotage Nollywood