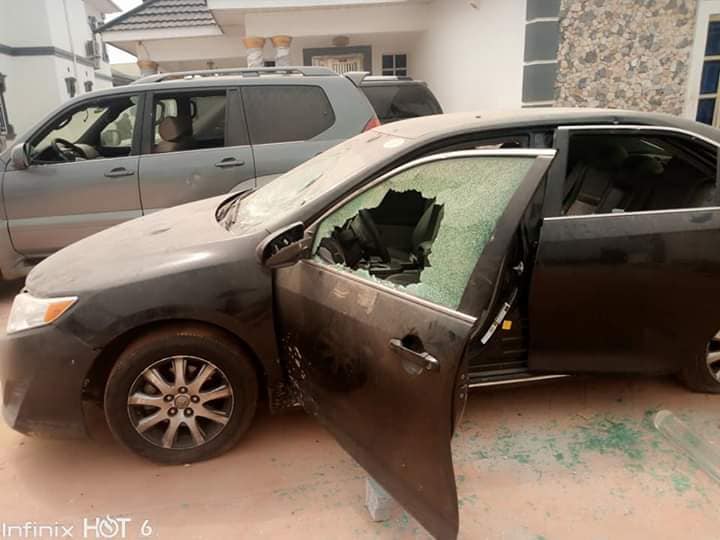 The Police in Bayelsa State have slapped a three-day dusk to dawn curfew on the state after protesters unleashed a wave of violence on the state that led to the destruction of the residence of the former governor of the state, Seriake Dickson.

Before then, the protesters allegedly members of the All Progressive Congress, APC also attacked the state secretariat of the Peoples Democratic Party, PDP.

The violence was upon the presentation of the certificate of return to Senator Douyle Diri at the expense of the APC’s David Lyon whose election was annulled upon the disqualification of the APC running mate, Biobarakuma Degi-Eremieoyo.

Degi-Eremieoyo was disqualified upon claims of the inconsistency of his names over the years.

The state commissioner of police who slapped the curfew said it would last from 8 p.m. to 6 p.m. over the next three days.