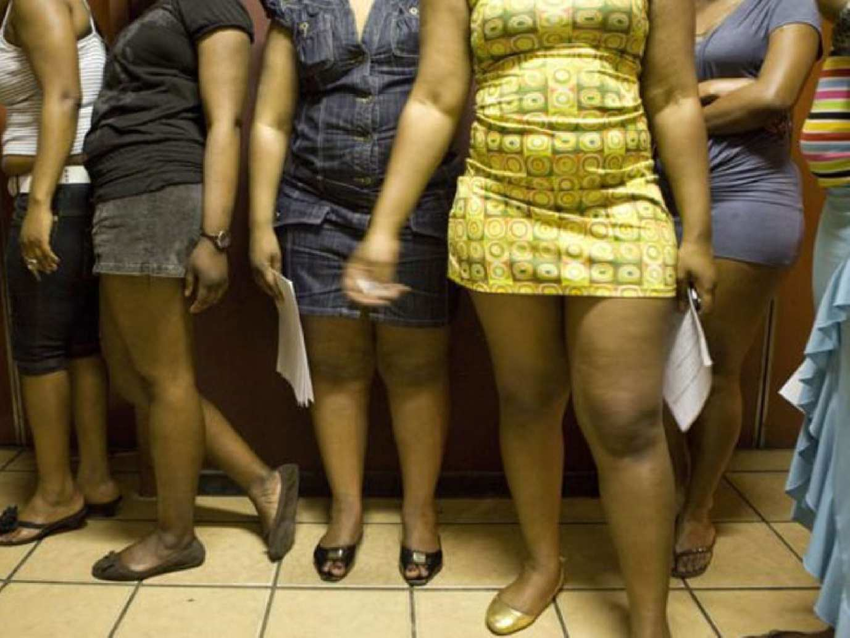 The Police on Monday said they have arrested four suspects over the alleged generation of fake bank alerts and sending same as evidence of online payment for transactions to defraud their victims.

He said the suspects were specialists in generating fake alerts for sundry purposes, including payment for commercial sex.

Mba called on shop and business owners to be mindful of customers who transact business with them and make payments online.

One of the suspects, who spoke to newsmen, said the fake alerts were being generated and sent to victims, especially sex workers, as evidence of online payment.

“If I have something to do with a lady and she is calling for high amount, I will collect the account details and forward to my team member who screenshots it and send back as alert to the lady

“The transaction is called `breeze’ because if the transfer is made and the alert received Immediately, the money does not last more than 15 minutes in the victim’s account before reversing back.

“Sometimes, I go to club, carry girls on the street and when they charge me high, I don’t bargain with them.

“After I am through with them, I transfer their money first thing in the morning and make sure they confirm receiving the alert immediately.

“Once the alert is received, I leave them because the transaction reverses back within 15 minutes and once it reversed, you know that it is a fake alert,” he said.

According to the suspect, any transaction that does not reflect the kobo in the beneficiary’s account after addition to the original account is fake.

Owner Forgives Man Who Had Sex With Her Pig