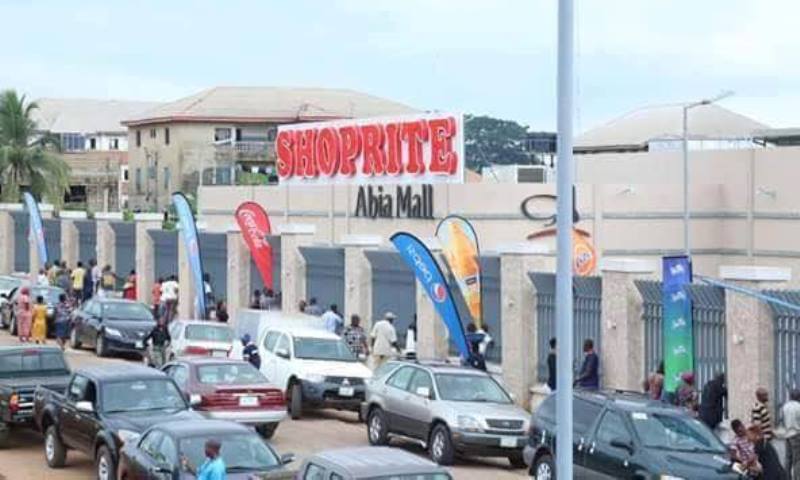 The Economic and Financial Crimes Commission (EFCC) says it has traced some property suspected to be from proceeds of fraud to former Abia governor, Sen. Theodore Orji.

Spokesperson of the commission, Mr Dele Oyewale disclosed this on Thursday in a telephone interview with the News Agency of Nigeria (NAN) in Enugu.

Oyewale said the property which were sealed in Umuahia, the state capital on June 24, 2020 were traced to the former governor in the course of ongoing investigations of Orji’s alleged financial malfeasance.

News Agency of Nigeria (NAN) reports that the property sealed by the EFCC included,  the Abia Mall which accommodates ShopRite and other business entities, Benac Hotels opposite Broadcasting Corporation of Abia.

“Our investigations show that the property belongs to Theodore Orji and as part of the investigations, we have to seal them. That is exactly what we have done,” he said.

Oyewale said that investigations into the alleged financial fraud perpetrated by the former governor was ongoing, adding that the suspect would be charged to court in due time.

“We cannot give a time frame within which to charge him to court because our investigations are always thorough and very diligent,” he said.

The EFCC spokesperson said that the commission usually collaborated with and relies on information from relevant agencies during its investigations.

“The sealed property are proof of the ongoing investigations and the probe will determine if more will be sealed,” Oyewale said.

Sen. Orji, who represents Abia Central Senatorial zone in the National Assembly,  was Abia governor between 2007 and 2015.

He had been under investigation by the anti-graft agency since 2018 for allegedly misappropriating over N48 billion.

This followed a petition by a group, Fight Corruption: Save Nigeria Group.