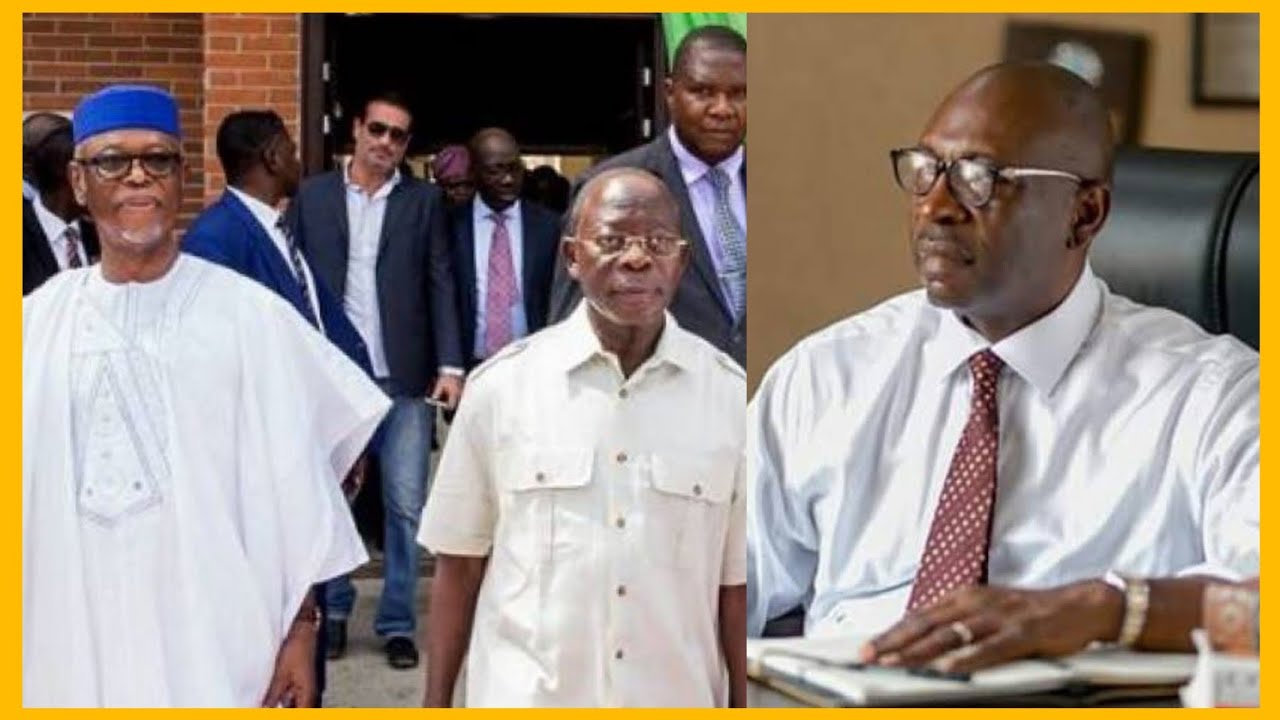 The decision of the former national chairman of the All Progressive Congress (APC), John Oyegun not to endorse Osagie Ize-Iyamu, his party’s candidate in the September 19th Edo governorship election has been trailed with mixed reactions on the social media.

Oyegun urged Edo people to vote their conscience, saying the people are sovereign on the decision of who governs them.

The former APC national chairman, in a statement, on Monday, stood against the “mistreatment” of incumbent governor of state, Godwin Obaseki, which led to the governor dumping the party for the Peoples Democratic Party, (PDP).

Oyegun said, “My views and statements on the Edo State political situation have been consistent. I strongly advised against the mistreatment of Governor Godwin Nogheghase Obaseki by the late unlamented National Working Committee (NWC) of the APC. Governor Obaseki stood bravely for the dignity and pride of his people and in the process suffered unacceptable indignities.

“In the matter of who governs Edo State, the people are sovereign and no individual or group of people, whatever their status, can decide on their behalf.

“They should by their votes make clear that it is their right to choose their governor and nobody else’s. There is no room for fence sitters. This is a special situation and primitive loyalties should and must be set aside. Remember Mr. President’s admonition in an equally challenging pre-election situation in Imo State, “vote your conscience.”

The stance of Oyegun has sparked mixed reactions on the microblogging platform, Twitter, especially among political critics.

APC faithful argued that the stance of the former national chairman not to endorse Pastor Osagie Ize-Iyemu is anti-party and it is not worthy of a party chieftain.

They also opined that Oyegun’s refusal to endorse Ize-Iyamu would not affect the outcome of the election.

Some Twitter users nevertheless supported Oyegun for considering the will of the people, instead of partisan politics.