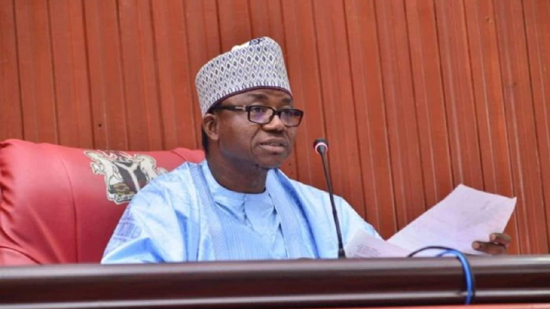 By Ella Makondo With Agency Reports

Key political actors in Edo State have dismissed any political trouble for Governor Godwin Obaseki after his favoured man was removed as Speaker of the Edo State House of Assembly.

Senior officials of the Peoples Democratic Party, PDP said that the removal of Okiye by nine of his colleagues in the house was not related to outside politics.

The House had been enmeshed in controversies since its inauguration last year after Governor Obaseki’s inauguration was received by only a section of the lawmakers who were inclined towards his choice of Okiye as Speaker.

It was gathered that Okiye was removed based on the members’ lack of satisfaction with his transparency.

“They believe that they are not getting enough, let the new man go there and see if that is really the situation,” a senior PDP official told GWG.

Okiye, was impeached over alleged financial impropriety but the details were not disclosed.

The impeachment followed a motion moved by the House Leader, Mr Henry Okhuarobo and seconded by Mr Yekini Idaiye, representing Akoko-Edo I.

The motion for the nomination of the new speaker was moved by Mr Ephraim Aluebhosele, representing Igueben, while it was seconded by Mr Emmanuel Agbaje, from Akoko-Edo II.

The Deputy Speaker, Mr Roland Asoro, who presided over the plenary after the impeachment of the former speaker, put the motion to a voice vote and was unanimously supported by all the members present at plenary.

Speaking after his election, Onobun thanked members of the Assembly for electing him as the new speaker.

He, thereafter, dissolved all the House standing committees and relieved all the appointees of the Assembly of their appointments.

Onobun also constituted a three-man committee to look into the financial records of the Assembly under the leadership of the former speaker.

NAN reports that the Assembly also placed the former speaker on three months suspension to allow for investigation. (NAN).