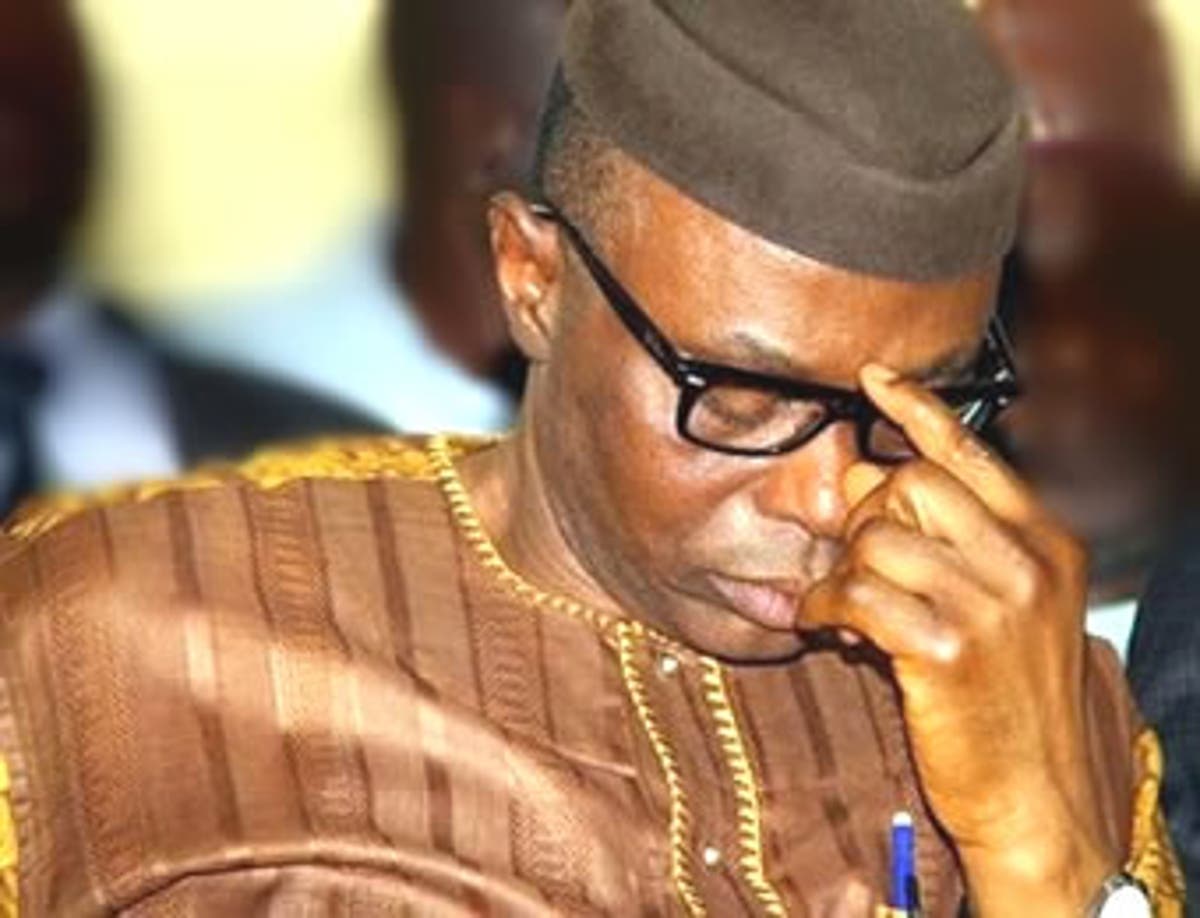 The re-election of Rotimi Akeredolu as governor of Ondo State was a significant political landmark.

While it showed the struggle for political ascendancy between the two major political parties in the country, it also posited the readiness of the increasingly divided chieftains of the ruling All Progressives Congress, APC to bury their differences when it matters.

How ready they would be to bury their differences ahead of the 2023 presidential jigsaw will be another matter.

The election also exposed the diminution of one of the greatest political actors to have crossed Ondo State since the advent of democratic rule; that is Dr. Segun Mimiko. Mimiko could not deliver a local government for his candidate in a state he was governor just four years ago.

Before anyone turns the minimization of Mimiko into mimicry, first, other issues raised by the election.

Preceding the election, Akeredolu was considered a very divisive factor within the state, even within his party.

The astronomical increase in fees in the state’s higher institutions and the governor’s seeming aloofness from criticism raised issues.

Though he was carried by Asiwaju Bola Tinubu into his first contest in 2012, four years later, the two had a famous quarrel  that led to strange whispers in many quarters that the National Leader himself played anti-party in the 2016 election.

If not openly, then in the heart, with suggestions that he prayed for the victory of the Alliance for Democracy, AD candidate, Chief Olusola Oke whom he had allegedly backed in the 2016 APC primaries.

Four years later, Tinubu and Akeredolu it seemed, needed one another and there was a suspicious reconciliation.

After Tinubu came out to endorse him, many of the national leader’s surrogates in Ondo State who had earlier vowed to stop Akeredolu with the drop of their blood turned around to back him.

Akeredolu was, however, after that, still bothered that Tinubu’s main buddy in Ondo, that is Segun Abrahams had still not surrendered and was still mobilizing to contest for the APC primaries.

Akeredolu according to one source, was as such suspicious of the reconciliation with Tinubu and it was at that point that Tinubu’s enemies helped him to disqualify Abrahams from the APC primary!

It was at that point that the option for the opposition to unite against the incumbent governor became all the more necessary.

One man who could have ensured that was Mimiko, the immediate past governor of the state.

Mimiko had four years earlier lost the opportunity to plant a successor in Eyitayo Jegede after Jimoh Ibrahim was used to undercut him in 2016.

Mimiko also did not help matters entering into the 2016 election as his government owed salaries to workers in the mostly civil servant state.

Another conspiracy theory that emerged after the election was the claim among some that Mimiko did not mind Akeredolu winning in 2016 given the fact that they were old comrades from the then University of Ife.

Indeed, they are known to call one another by first names.

That conspiracy theory was fanned by the fact that Akeredolu did not make any inquisition of the Mimiko government after he came to power in 2016.

It can never be confirmed if Jegede believed it, but his relationship with his former boss, Mimiko chilled after 2016.

Remarkably, the relationship between Mimiko and Akeredolu which was not ruptured by their different political allegiances in 2016 was ruptured ahead of the 2020 election when Mimiko decided to back the deputy governor of the state, Agboola Ajayi.

Why did he not keep to the ‘game’ of backing Jegede, and as such ‘help’ Akeredolu win again as in 2016, conspiracy theorists may have asked?

In any case, for that trespass, Akeredolu vowed that Mimiko had turned from a comrade to an enemy for life!

But what could have inspired Mimiko in his agenda with Ajayi against Akeredolu and Jegede?

Hailed as Iroko on account of the political wizardry that helped him to chase out the Segun Agagu government from power, the question is now whether Mimiko overrated himself?

When he became the first governor to win re-election in Ondo State in 2012, the euphoria of the win overlaid the fact that he won with a minority of the votes.

Some now ask, did his praying wife not see what was about to happen to him when he embarked upon his latest drive?

The signs were apparent. Not only had he lost a sizeable amount of his troops, the political dynamics should have cautioned him.

The 2020 election was the first time since 2012 that Olusola Oke was not a candidate. This time around, he stood firmly with Akeredolu and helped to deliver the South.

Even more, the unity around the APC and the determination of the party to win after the humiliation in Edo was another reason for Mimiko to have treaded with caution in managing his problems with the PDP.

Indeed, despite the known fact that Akeredolu would rather back Kayode Fayemi than Tinubu for the presidency, the former Lagos State governor still did not oppose the incumbent.

That is where Mimiko lost it. The false moves minimized a man that was once considered a political giant in a state that fitly reckoned him as Iroko!