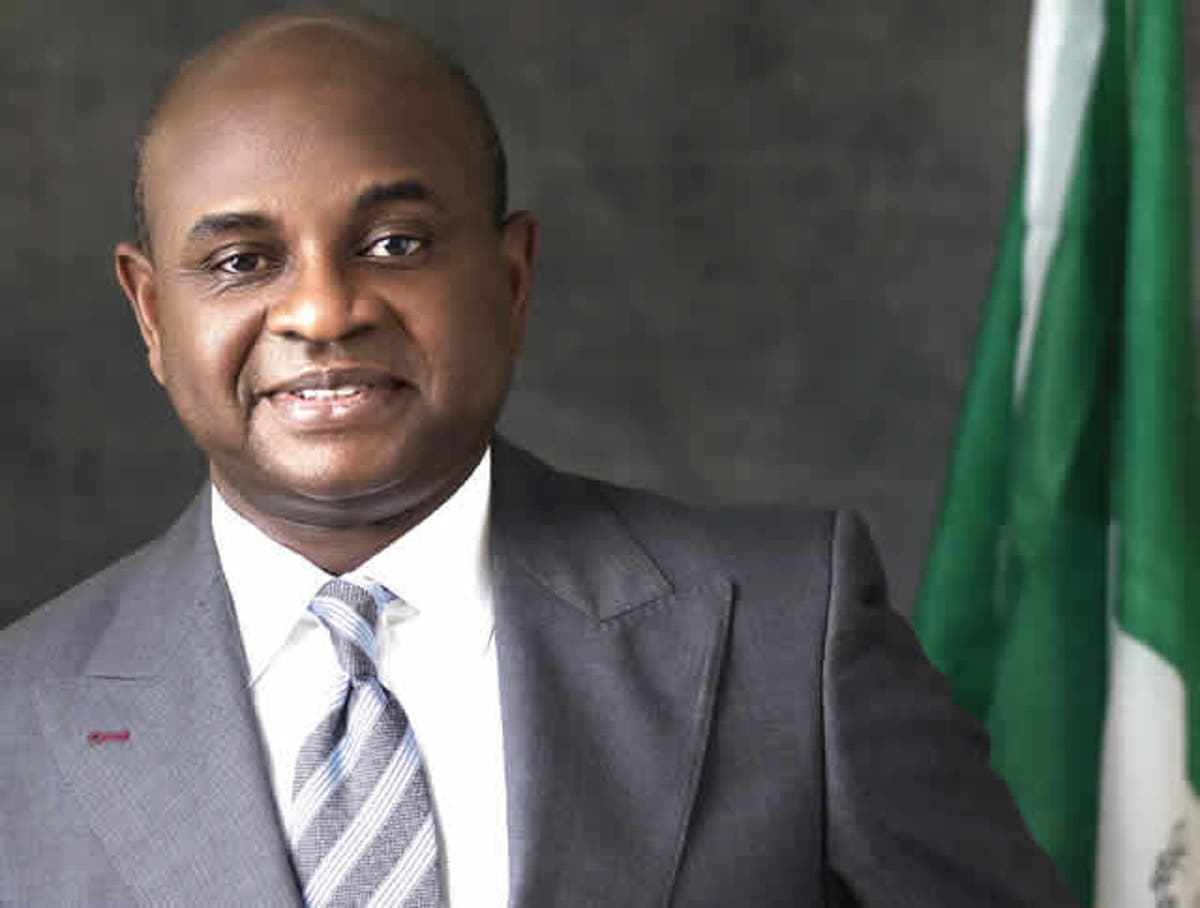 The 2019 presidential candidate of the Young Progressives Party (YPP) and former deputy governor of the Central Bank of Nigeria, Prof. Kingsely Moghalu, has said that projecting an Igbo presidency would neither help the Igbo nor the country.

GWG recalls that as politicians and Nigerians brace up for the 2023 general election, many are clamouring for a president of Igbo extraction since the Southeast has yet to occupy the position since the civil war.

According to many, an Igbo presidency will go a long way to show national healing and national cohesion in the political architecture of the country.

However, Moghalu took to his Twitter page on Monday saying that emphasizing an Igbo presidency or a Fulani presidency without a proper “national context” will produce a wrong “emphasis”.

“The phrase “Igbo presidency” is problematic. We should speak of a Nigerian President from the Southeast. Not sure what good the “Fulani presidency” has done the country, including the north. Emphasizing the ethnic origin without the national context is the wrong emphasis,” he wrote.

Many Nigerians have since reacted to his statement as some agreed with him while some berated him for trying to be “politically correct” insisting that it is the turn of the Igbo to produce the next president. GWG gathers a few of their thoughts below: