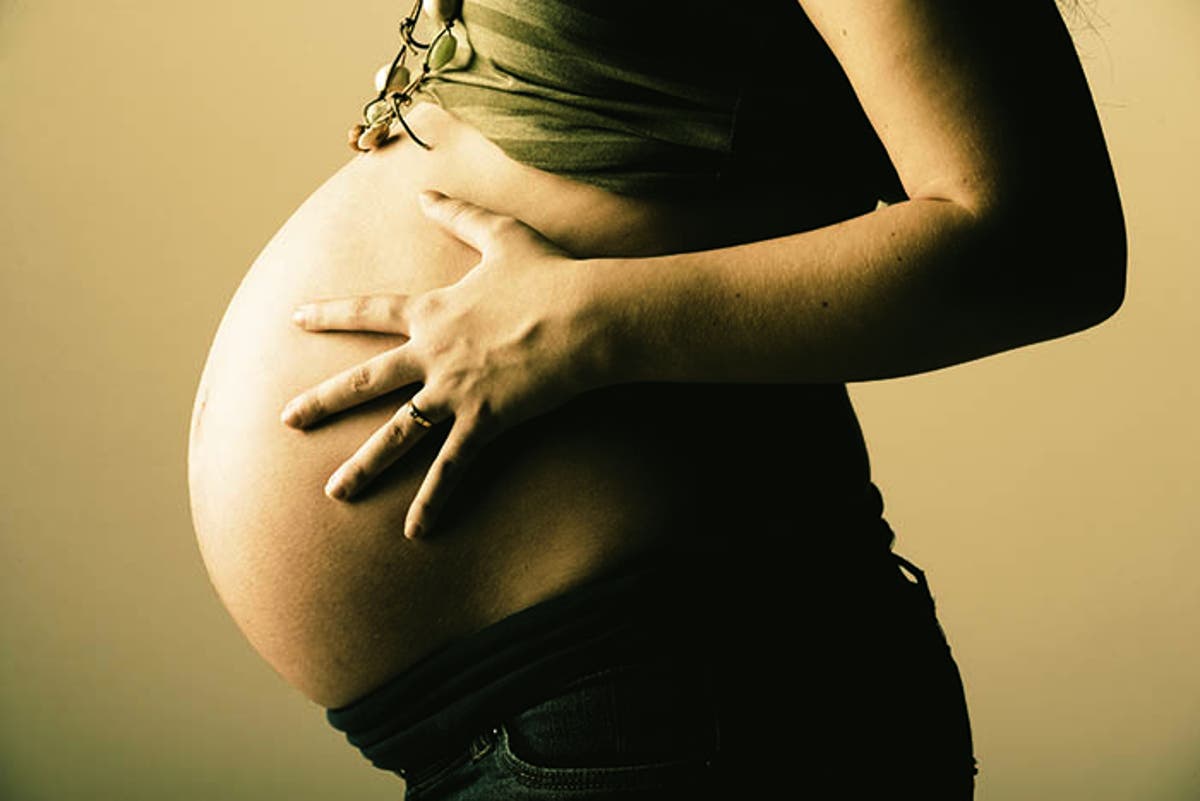 Ms. Olajide Omolola, the unmarried pregnant corporal embarrassed the police by her action and deserved to be sacked based on existing regulations, ASP Sunday Abutu, the Police Public Relations Officer of the Ekiti State Police Command has said.

GWG had reported that Omolola who was serving at Iye Divisional Police Headquarters in Ilejemeje local government area of the state was summarily sacked after her pregnancy was confirmed recently.

A number of civil society organisations and activists had taken up her case with the allegation that it was an act of gender discrimination.

However, defending her sack in an interview with Vanguard, ASP Abutu said that it was against police regulations for unmarried policewomen to become pregnant.

Citing Section 127 of the act, he said, “An unmarried woman police officer who becomes pregnant shall be discharged from the Force and shall not be re-enlisted except with the approval of the Inspector-General.”

Abutu who spoke with Vanguard said that the police like any other organization has its rules and that Omolola who joined the police in April 2020 embarrassed the police by becoming pregnant without as much as introducing a husband and breaching the very rules she swore to uphold.

“It is very much there in the police Act for anyone that is coming in especially a woman when she could get pregnant. But in her own case she joined less than a year ago and she got pregnant without a husband. It is against the Police Act.

Speaking on the case of the unmarried pregnant corporal, Omolola, he said:

“People bringing emotions and personal opinion to it should not be the case. In your own establishment, you have your own rules and regulations and no matter how small or big the rule is, nobody should go against it or take it for granted.”

“Everyone in the Force knows that you must introduce someone as your husband, that is it. So getting pregnant without doing this is an embarrassment to the Force. There is nothing too harsh in the punishment.

“Don’t forget she got enlisted into the Force not up to a year and there is no record of traditional, church, police marriage.”

In Change Of Tact, IGP Mum On Igboho’s Arrest

Video: Daddy Has Been Sleeping With Me – Girl, 20