When Miriam Died In The Congregation 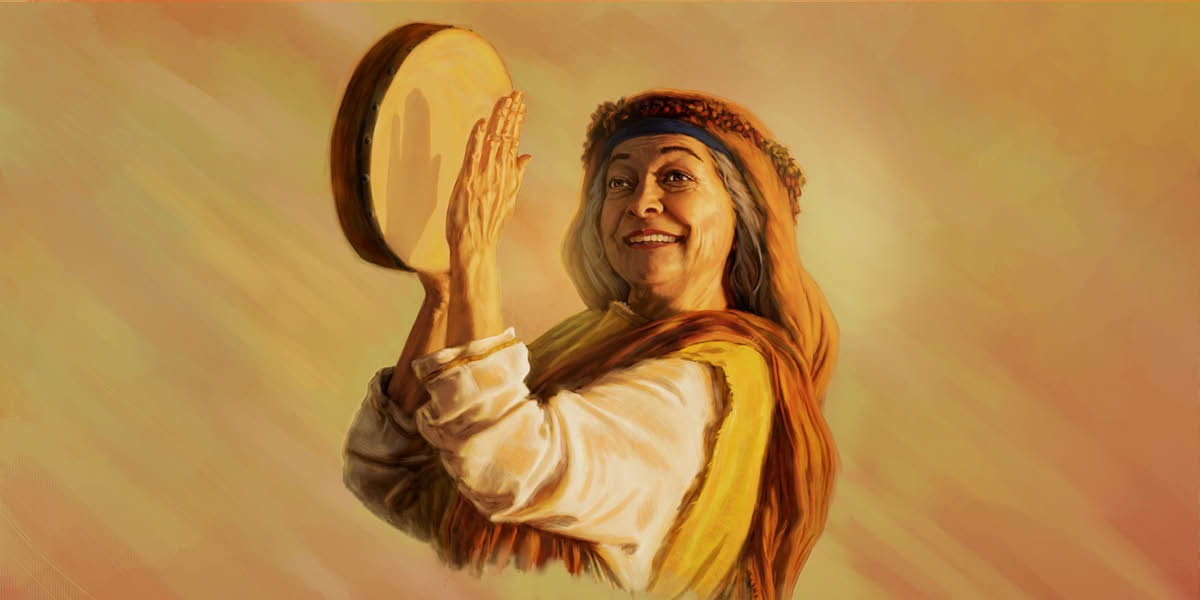 Then came the children of Israel, even the whole congregation, into the desert of Zin in the first month: and the people abode in Kadesh; and MIRIAM DIED THERE, and was buried there. Numbers 20:1.

Death plucked Miriam, the prophet and songstress who as a tender little girl of about ten or young teenager was used of God to secure the life of the new born Moses.

She also became the choir leader who in acknowledging God’s deliverance of the people from Egypt led the women in the wilderness in the wonderful song:

Sing ye to the LORD,

for he hath triumphed gloriously;

the horse and his rider

hath he thrown into the sea.

Her testimony was, however, blighted by her rebellion against Moses.

No matter how God must have used anyone, he must be careful in judging God’s servant as Miriam and Aaron did when it seemed Moses erred in marrying a foreigner. Numbers 12:1.

The rebellion and her removal from the camp delayed the journey.

When we see our leaders err, let’s take them up in prayers and quietly seek the face of God instead of coming out in rebellion.

Now, despite all her distinguished service in the hand of God, Miriam died telling us again that no one is above death.

Let’s be careful of the testimony we bear at the point of death.

Miriam is celebrated because at her point of death, she was part of the church, she was in the congregation.

Beloved, may death not find you outside the congregation of God even after you may have distinguished yourself in the Lord’s vineyard.

Salami And The Judicial Age Cheats