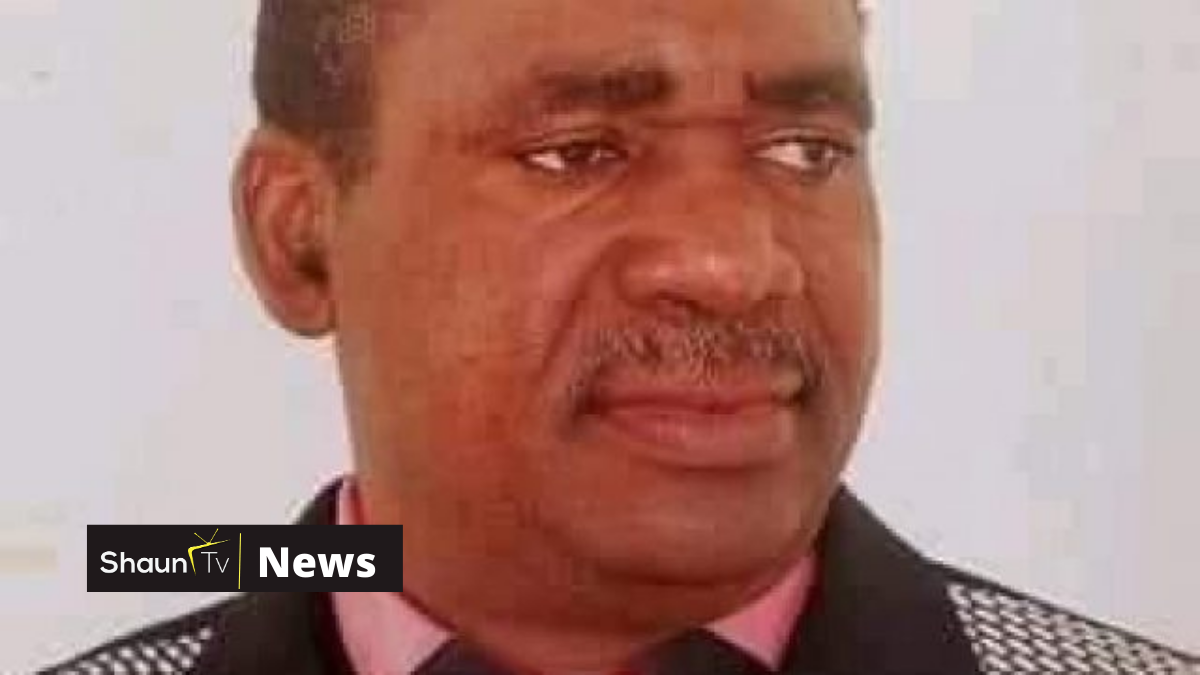 Benue State Governor Samuel Ortom has condemned the killing of Terkura Suswam, Senator Gabriel Suswam’s brother, saying that they must be caught.

Senator Suswam is the immediate past governor of the state and Senator representing Benue North East.

The Governor in a condolence message on the development on Wednesday said his administration will give security operatives maximum support to ensure that the killers are arrested and made to face consequences of their action.

“Governor Ortom stresses that his administration will not surrender Benue to criminals, and gives assurance that killers and kidnapers operating in Sankera axis of the State won’t go unpunished,” the statement signed by the Governor’s Chief Press Secretary, Terver Akase added.

He sympathised with Senator Suswam and the rest of the family, as well as the entire people of Logo Local Government Area over the painful death of Terkura Suswam.

He prayed that God grants the deceased eternal rest and his family the strength to bear the loss.

His aide, simply identified as Mr Solomon was also killed by the gunmen.

According to the police, the attack took place when Suswam and his aide sat opposite his house at Elohim Plaza Anyiin to supervise repairs at the plaza. The gunmen who drove in a Toyota Camry vehicle attacked and shot them.

The police statement which was signed by the spokesperson in the state, Anene Sewuese Catherine added that victims were rushed to NKST Anyii hospital where they were eventually confirmed dead.