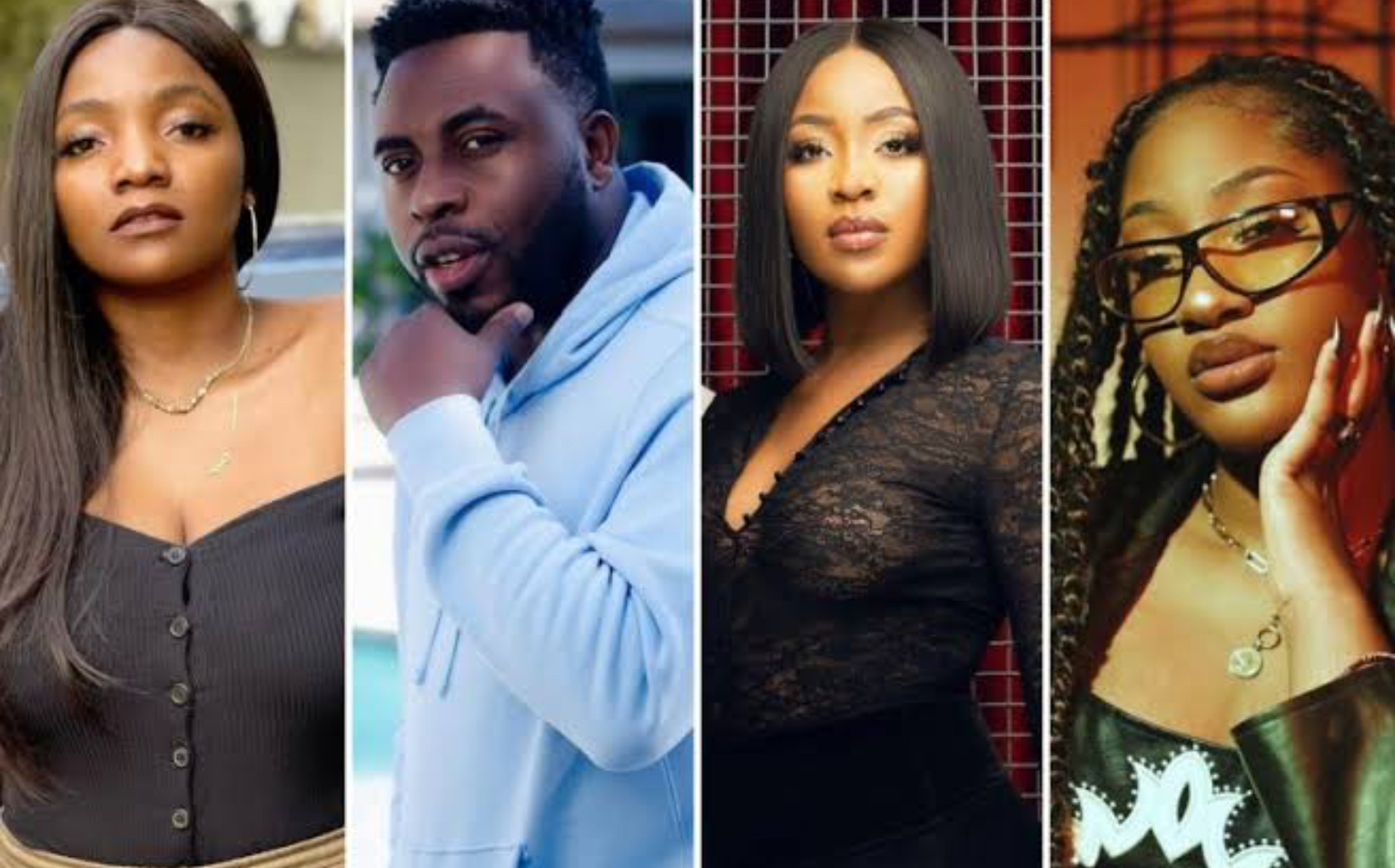 Simi in a tweet on Sunday asked what was wrong with Samklef after his comment on Tems.

She said, “Wtf is wrong with you?”

READ ALSO: I Made My First Million From Divorce, South African Supermodel Reveals

“Why didn’t u dm to take it down? But na u only pass abi? Simi. Toxic. @Symplysimi u ingrate. Cause u think say u don blow. I go delete that tweet. But u f up.”

He further mentioned Erica in his tweet, stating that although she had sex on national television, everyone had moved on from the episode.

She said, “Excuse me, I don’t know you, so please keep my name out of your sewage mouth. You just had to insert me in your drama today! I will not be associated with you!

“When you start trending again today, thank Tems, Simi and me, your mummy, woman hater.”

Samklef had in a deleted tweet said he could not wait to see Tems butt in her upcoming music video with Wizkid.

“Everybody can’t wait to see Tems yansh. Me self dey wait. Who Dey dey wait with me?” he wrote.