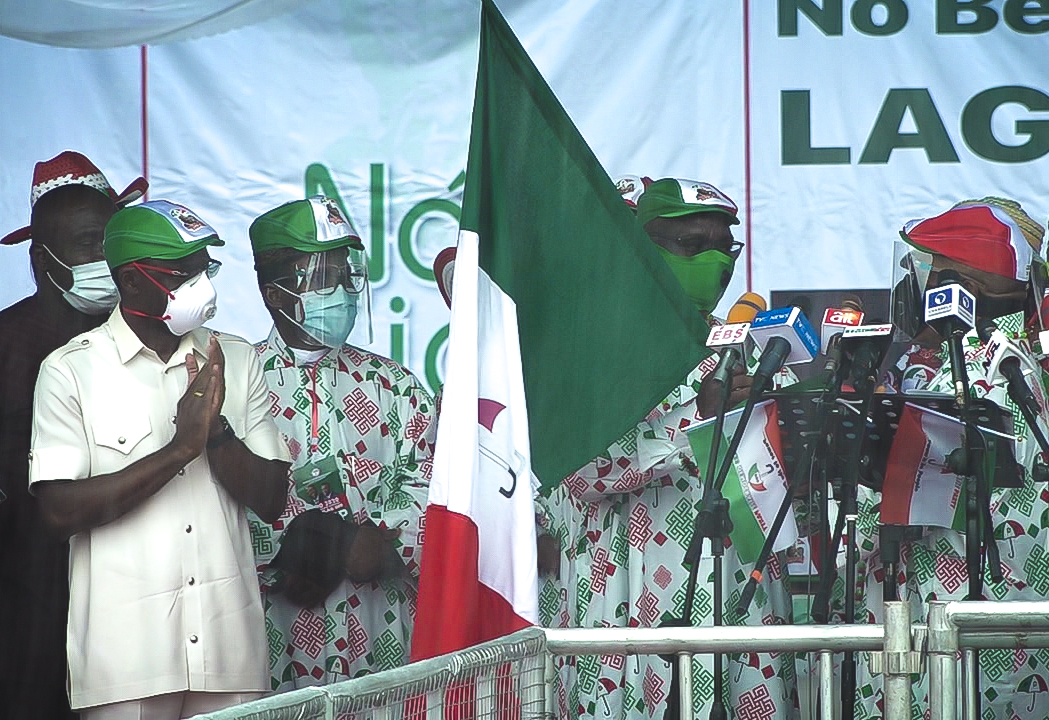 No fewer than 1,095 delegates of the Peoples Democratic Party, PDP from six states in the South-South Geo-Political zone are expected to converge on the Dr. Obi Wali International Conference Centre, Port Harcourt, on Tuesday to elect the Zonal leadership of the party.

The News of Nigeria (NAN) reports that the delegates are drawn from Akwa-Ibom, Bayelsa, Cross River, Delta, Edo and Rivers.

As at Tuesday morning the analysis of the PDP delegates from the six South South states showed that all delegates from Akwa Ibom, Bayelsa,  Delta, Edo and Rivers were available while Cross River registered 153.

According to the analysis the two-thirds of expected delegates is 756, while the percentage of delegates currently available is put at 97 per cent.