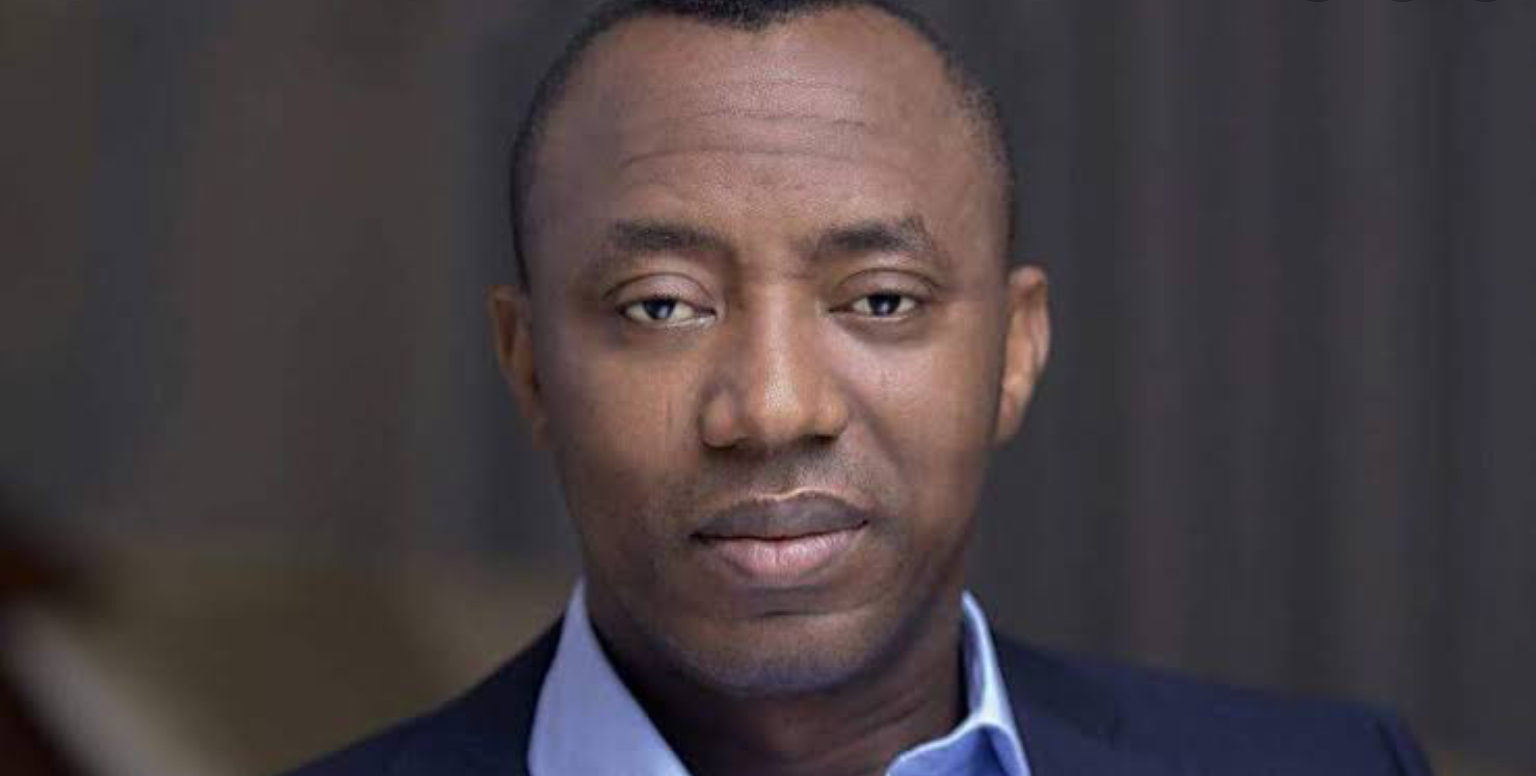 Former Presidential candidate of the African Action Congress (AAC), Omoyele Sowore, has asked students in Delta State to demand for the £4.2m looted assets by a former Governor of Delta State, James Ibori.

The British High Commissioner to Nigeria, Ms. Catriona Laing on Tuesday expressed the country’s readiness to return looted assets worth £4.2 million to Nigeria recovered from Ibori’s friends and family members.

Nigeria’s Attorney General and Minister of Justice, Abubakar Malami, signing for Nigeria, revealed that President Muhammadu Buhari has directed that the returned loots be deployed for the completion of the second Niger Bridge, the Lagos-Ibadan expressway and the Abuja to Kano expressway.

However, Sowore in a post on his Twitter page said the repatriated funds by Ibori should be spent on schools in the state and not on federal government projects. The tweet reads: “The recovered loot should be used to pay students of higher institutions in Delta . They must demand that the £4.2m Ibori loot being repatriated from the UK must be spent on schools in the state instead of accepting to pay exorbitant school fees like the N150k being charged at Delta State University. It is your money.”