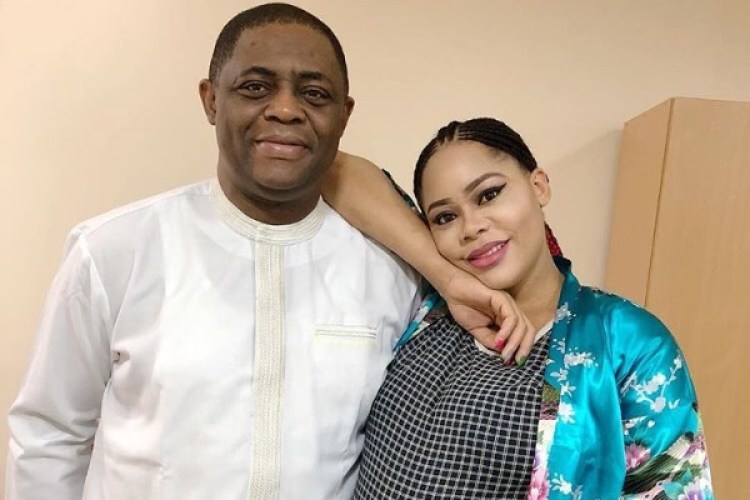 Anthonia Uchenna, a nanny who used to work with the ex-minister of aviation Femi Fani-Kayode has alleged the former minister once asked his bodyguards to strip her naked and flog her.

Uchenna, who visited The PUNCH office recently, also deposed to affidavits.  She said the ex-minister had used the police to detain her on several occasions.

However, the former minister who has been in the centre of allegations over wife battering among others has as at mid-day on Friday avoided the issues raised against him.