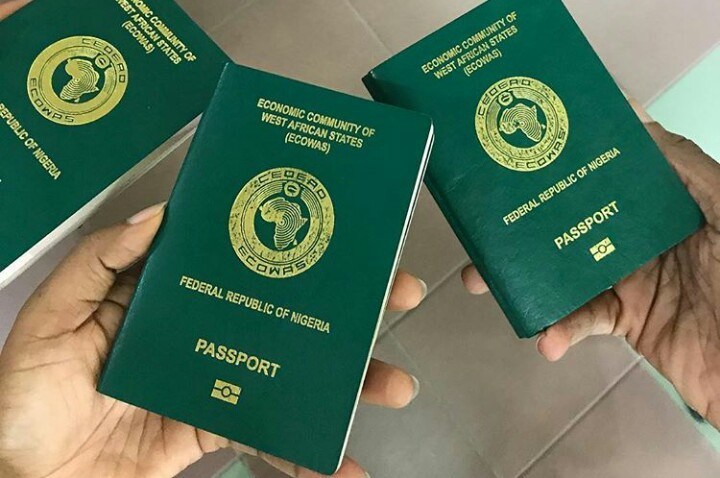 The House of Representatives has said that it was abnormal to produce Nigerian passports outside the country in view of its security features.

Rep Timehin Adelegbe, Vice Chairman, House Committee on Foreign Affairs, said this at the public hearing on incessant malpractices associated with diplomatic postings and deliberate draining of resources on Tuesday in Abuja.

He said that most Nigerians were not happy with the process and collection of passports, adding that it was high time the issue was taken seriously and addressed.

In his reaction, the Comptroller General of the Nigeria Immigration Service (NIS), Mohammed Babandede, said it was his greatest desire to produce Nigerian passports within the country.

“Our wish is to produce even a booklet of Nigerian passport in our compound,” he said.

Speaking on the issue of nepotism in NIS foreign posting, Babandede said that officers often go the extra mile to lobby their way as they consider such posting the most lucrative.

He said that Nigeria had 47 diplomatic missions across the world, adding that officers are only saddled with issuing visas and handling traveling documents.

Babandede added that fees realized from these were usually remitted to the Federal Government, adding that contrary to the $40 million generated in 2019, in 2020 it generated $20 million due to the COVID-19 pandemic.
He said that the extra charges being collected by Nigeria’s foreign missions would soon be addressed, adding that it had been a big issue.

He urged Nigerians abroad to be orderly and responsible in their quest to obtain passports and other documents, adding that there was need to respect Nigeria’s mission abroad.

Rep Yusuf Buba Yakub, Committee Chairman, said the Ministry of Foreign Affairs remained the first mirror through which the entire world see Nigeria, hence, “whatever happens to it must be of concern to us.

“We must, therefore, resolve to work together to achieve the Foreign Service of our fondest dreams; and the time to do this, for me, personally, is today.

Biafra Would Be Actualizd Through Peace, Not War – Nnamdi Kanu

Shi’ites To Nigerians: Demand Explanation From Buhari Over Insecurity